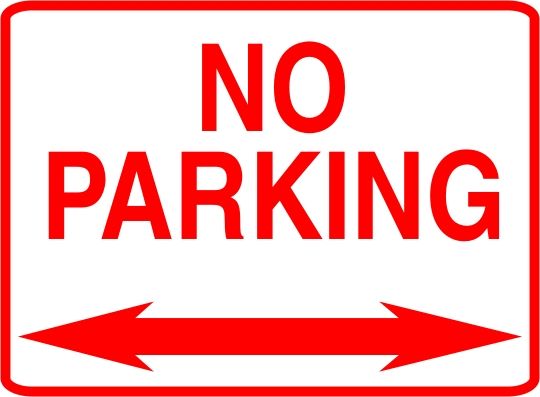 With the assistance of Ministry VROMI the square will be closed off to vehicular traffic.

All taxis will make use of the normal lineup area between the public paid parking lot and RBC Bank.  The parking lot in the rear of the former Government Administration Building will be used as a staging area for overflow taxis.

Government Taxi Dispatchers will man both these stations and all dispatching will be done via Taxi dispatchers on site. All taxis are to abide by the line-up system and await their turn to be dispatched.

Taxi drivers are to remain with their vehicles and soliciting of tourists is prohibited as stipulated by LBHAM Personenvervoer.

Officers from Control Unit and Casino Control will also be supporting the dispatching process to ensure that law and order is maintained and dispatching is done quickly.