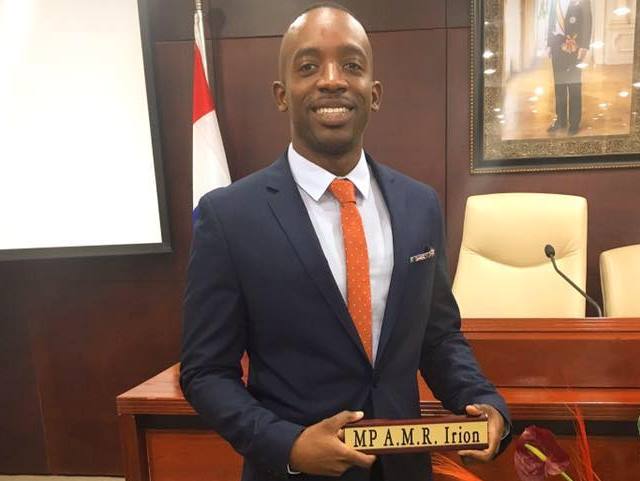 Philipsburg, Sint Maarten – Member of Parliament (MP) Ardwell Irion has stated that given the current state of affairs, he is not in favor of new elections. He goes on to say “It is unfortunate that the former coalition could not dialogue and make things work, as the decision to form a new government also costs the people of Sint Maarten money and time.”

The people of Sint Maarten are still dealing with the effects of Hurricane Irma and believes that calling for new elections is not the best approach at this time.

The MP closed by stating that “He hopes that government will look at all other options available in the interest of the people.”