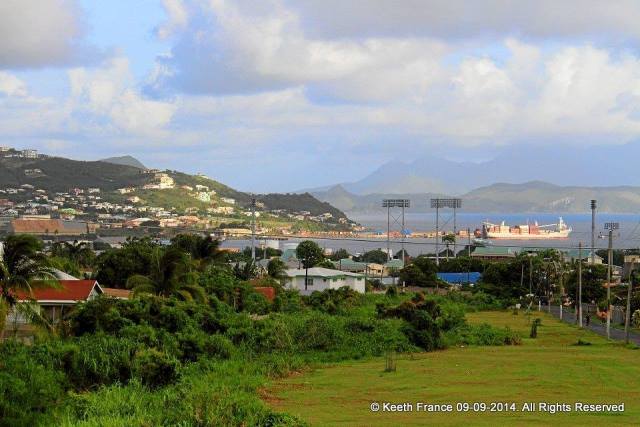 “St. Kitts and Nevis has dropped several points in seven of the ten benchmarks. There was a slight improvement in one benchmark while the other two remained the same,” said Leader of the Opposition, the Right Hon. Dr. Denzil L. Douglas during his weekly radio programme “Ask the Ledaer” on Kyss 102.5 FM on Tuesday.

The report highlighted no or little change in enforcing contracts, resolving insolvency and trading across borders, but noted some difficulties in the processes for registering property, starting a business, and getting credit.

According to the World Bank, higher rankings (a low numerical value) indicate better, usually simpler, regulations for businesses and stronger protections of property rights. A high ease of doing business ranking means the regulatory environment is more conducive to the starting and operation of a local firm.