SUCKERGARDEN, Sint Maarten — On Tuesday August 29th at approximately 07.00 a.m. under the instructions of the Acting judge a house search was done by police at a home in the Upper Princess Quarter area in connection with an ongoing investigation.

One male suspect identified as Fernando York – van Heynigen was arrested and several items probably related to this case that were found at this home were confiscated for further investigation.

Police spokesman said: “No further details regarding this investigation will be disclosed at this time.” 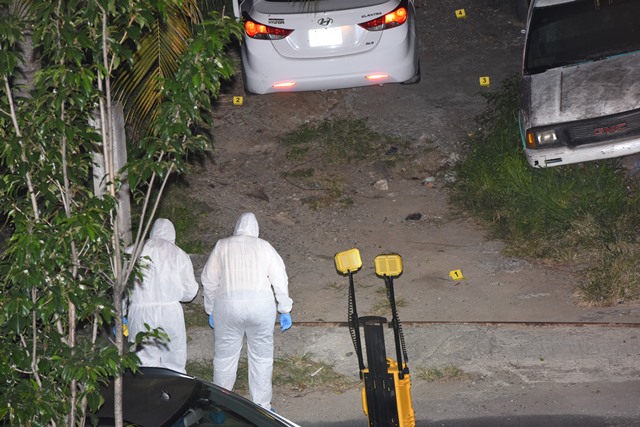 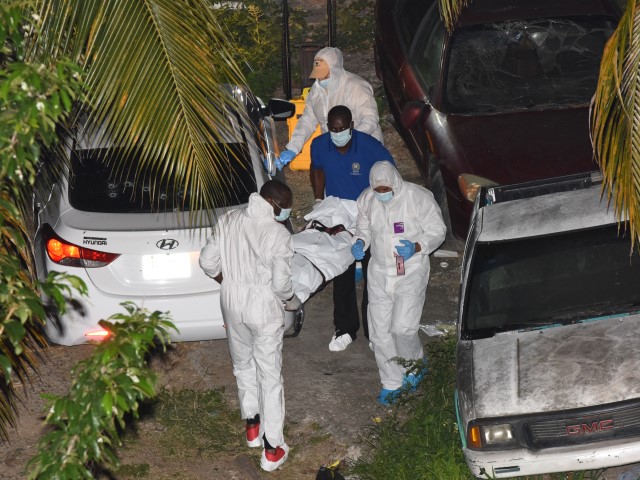