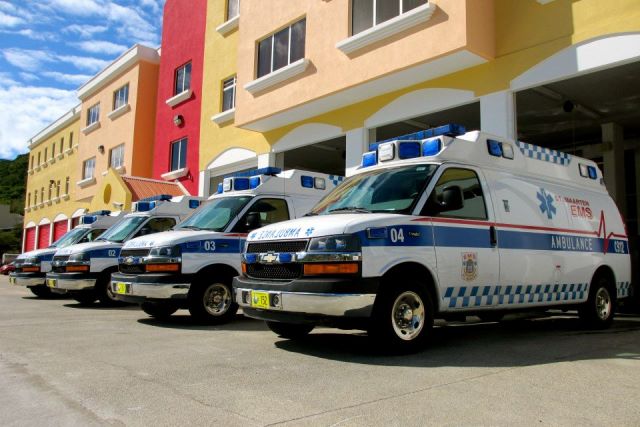 GREAT BAY – Family members of of 31-year old Adrian Jones (see photo), who was flown off island for medical treatment after an alleged hit and run accident, which took place on Wednesday, April 5th, in Sucker Garden, are calling on members of the public, who may have witnessed the incident, to present themselves, and for the driver involved, to ‘own up to what he/she has done’.

According to one family member, Jones had to be flown out of St Maarten to receive further medical treatment, after it was realized that his injuries were more serious than previously diagnosed.

Family members plead to the public for information

However, that member of the family is inquiring why someone wouldn’t stop, knowing that they had struck someone on a motorbike.

According to the close family member, it is very disheartening that someone would ‘hit someone in the street, and not have the decency to stop to see if the person was okay.’

This latest incident comes in the wake of two young men losing their lives, early Sunday morning, as a result of a collision with a pick-up truck. At the time, they were rider and pillion passenger traveling on a motorcycle.