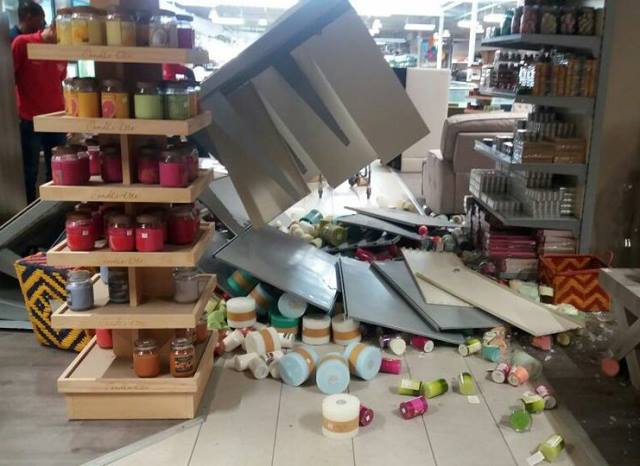 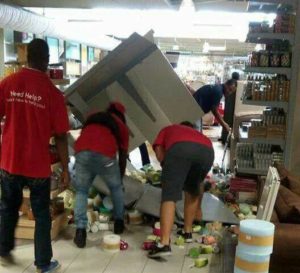 WILLEMSTAD – **SHOCKING** Another earthquake felt again in Curacao. We will keep you informed.

Update 10.28: It has just been confirmed that there was an earthquake on the same fault line as yesterday. This time the earthquake had a magnitude of 5.5 on the Richter Scale.

Update 10.30: Around quarter to 10, just like yesterday, an earthquake was felt. This one was stronger, 5.5 on the Richter Scale.

Yesterday, it was 4.8. According to Meteorological Service, the epicenter was at the same location as yesterday, some 60 kilometers southwest of Soto (Bandabou), at a depth of about 10 kilometers. Also in Aruba, the quake was felt again.

There is according to Curacao Meteo no danger of a tsunami.