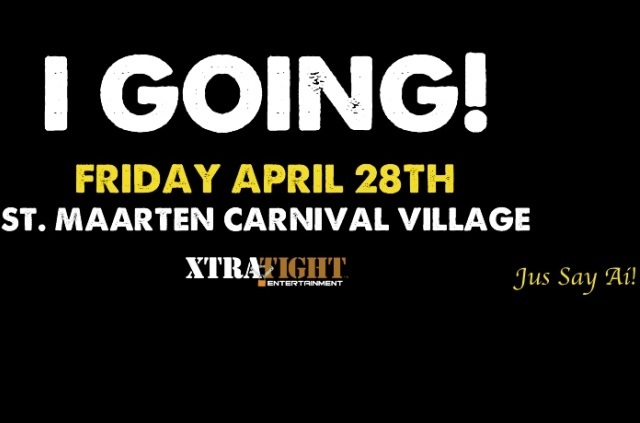 MIDDLE REGION – Xtratight™ Entertainment is giving its fans and patrons the opportunity to purchase tickets for St. Maarten’s Carnival flagship show, TelCell Night Of The Hit Makers, at a reduced price.

Celebrating its 5th anniversary, Xtratight™ Entertainment wants to make sure that everyone can attend Carnivals premier dance experience.

This special will save patrons $15. Rather than paying $40, on the day of the show, tickets can be purchased now for only $25, starting on Monday, February 20, to Saturday, March 6. Tickets are limited, and the offer is valid while supplies last.

Even in its 5th year Xtratight still maintains the great deals. The special is for young and old. No one is excluded as the event caters to a broad audience.

TelCell Night Of The Hit Makers’ the dance-floor is back and patrons can expect another memorable yet Xtatic experience for the 5th anniversary celebration.