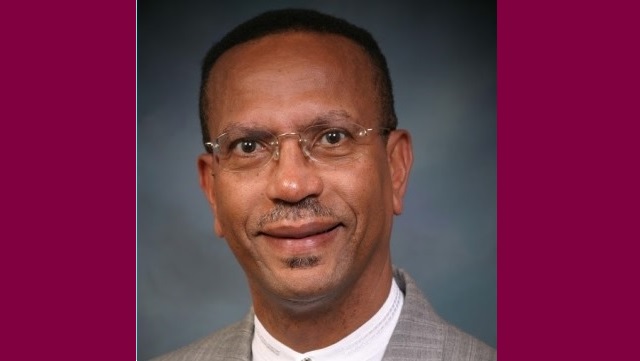 Parliaments, however, are generally overlooked when it comes to such an exercise. Seeing that St. Maarten got a most “unusual” parliament after the September 2016 elections, I became interested in wanting to know how effective this parliament has been during its first one hundred days, from October 31, 2016 to February 7, 2017. Unusual in this case, refers to the shifting composition of parliament and the amount of time it took to be, finally and completely, established.

On October 31, thirty-four days after the elections, parliamentarians took the oath of office and on the same day, parliament held its first public meeting with the majority coalition comprised of NA and UPP party members. This meeting began with parliamentarians literally arguing about who gets to sit where in the House of Parliament. Minister/Parliamentarian Emile Lee described this event on Facebook as follows: “Interesting first day. When they said you had to fight to win your seat in parliament, I didn’t imagine they meant it so literally.” After our parliamentarians were seated comfortably, the meeting proceeded with the appointment of UPP member Claret Connor as President and NA member, drs. Rodolphe Samuel as Vice President of Parliament.

Three members of parliament continued to also function as ministers, as permitted by law for up to three months. One would have thought that, after 34 days of hammering out a governing program and ironing out their differences, the so-called Halloween Coalition would have been completely ready to govern the country together. But this was not the case.

On November 16, just two weeks after being sworn in, the NA/UPP relationship turned sour and came to a sudden end. This is when the NA/USP/DP, also known as the Red, White and Blue Coalition, decided to work together again.

On November 24, the NA/USP/DP coalition, was made official in parliament, with the appointment of (coalition member, DP leader) MP Sarah Wescot-Williams as President of Parliament and MP Frans Richardson as 2nd Vice President. MP drs. Rodolphe Samuel remained on as Vice President. The three parliamentarians mentioned above also retained their dual function of minister/parliamentarian.

On December 20, the NA/USP/DP coalition was finally able to form a government. This resulted in the three minister/parliamentarians plus one other parliamentarian resigning from parliament, which left parliament with only a total of eleven members.

On January 10, 2017, four new parliamentarians were sworn in. Finally, after 72 days, the Parliament of St. Maarten could now be considered complete.

In my view, our Parliament did not accomplish very much for the people of St. Maarten during its one hundred days in office. I can only point to three major decisions during this period namely: (1) the 2017 Budget, (2) the motion condemning the appointment of the quartermaster and (3) the finalization of the composition and the installation of the Permanent and Ad Hoc Committees of Parliament, as well as the Parlatino Committees.

The 2017 Budget was finally approved, on December 16, 2016, after several meetings of the Central Committee and five Public Meetings. Compared to previous budget meetings, parliamentarians did a bit more in depth questioning but, in the end, they simply adopted the draft budget as presented by the government.

The discussions on the quartermaster led parliament to passing a motion, on January 30, 2017, condemning the appointment of the quartermaster and requesting government to come up with a strategic plan and a budget to establish an Integrity Chamber. My views on this matter appeared in the newspaper, on February 2nd, under the title “St. Maarten needs an Integrity Chamber.”

According to me, the installation of the parliamentary committees was one of the most important meetings called during parliament’s first one hundred days. These committees, according to the Constitution, should have been installed during the very first public meeting of parliament which was on October 31, 2016. Unfortunately, due to the political and administrative shifts (resignation of members of parliament and the installation of new parliamentarians to replace them), the finalization of the committees did not take place, until January 26, 2017, which is 88 days after parliament took office. As the permanent and ad hoc committees are pivotal to the functioning of parliament, one can assume that parliament did not function optimally during its first one hundred days.

During the first one hundred days, parliamentary meetings were held on 21of those days. Should we estimate the average duration of a meeting at a generous four hours, the total number of hours that parliamentarians would have spent in meetings amounts to 84 hours! Now, if we divide this total into 8-hour work days, we estimate that our parliamentarians put in 10.5 days of work. This means that, out of the 100 days in office, parliamentarians actually worked approximately 10 days. Can you imagine? Only working ten days, but getting paid for one hundred days!! Come on Honorable Members of Parliament, you can do better than this!!