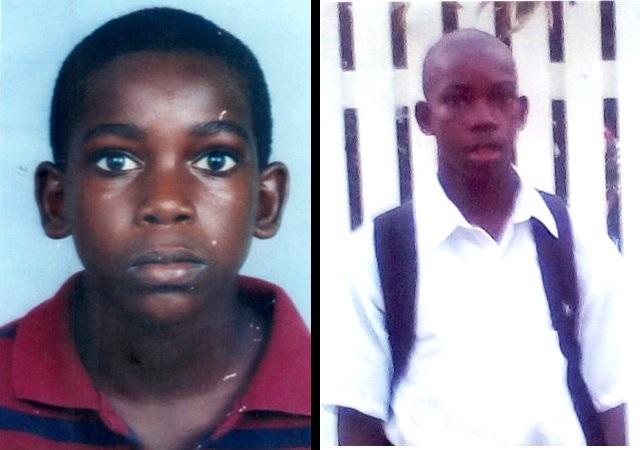 UPDATE MISSING BOY: HE IS FOUND

PHILIPSBURG, Sint Maarten — The Police Force of Sint Maarten is happy to inform you that the missing boy is found in good health and back with his father.

A big thank you as well, goes out to the media outlets for sharing the news on their social media.

PHILIPSBURG, Sint Maarten — On Tuesday January 17th 2017 a missing person report was filed at the Detective Department by the man S.C. Morris stating that his thirteen old son Ezekiel Nathaniel Morris had gone missing. However, later that day Ezekiel was found and taken home by his father at which time the search was called off.

On Wednesday January 18th Ezekiel was dropped off at school by his father, but did not return home. His parents have been searching for him and have contacted other family members and many of his friends in order to locate Ezekiel. He has not been in contact with his parents and his where about is unknown. This is the second time that Ezekiel has gone missing and the reason for this is under investigation.

Anyone who may have information about Ezekiel Morris should immediately get in contact with the parents by calling 556-8015 or the police department 54-22222 ext. 501-502 and the emergency line 911.