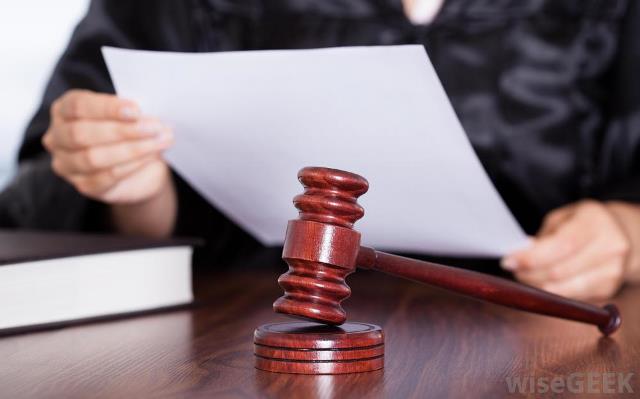 GREAT BAY – The common Court of Justice has found United St. Maarten party parliamentarian Silvio Matser also guilty on appeal for tax fraud, though it mitigated the sentence the Court in First Instance imposed on January 7, 2015. Instead of a prison sentence of 24 months *with 18 months suspended), Matser now has a prison sentence for 22 months (with 18 months suspended, three years of probation and a fine of 150,00 guilders. If Matser does not pay he’ll have to go to prison for one year – a situation that could cost him his seat in parliament.

The court sentenced Matser’s now defunct construction company Energizer to a fine of 3,495,300 guilders – lower than the 4.5 million the Court in First Instance imposed in 2015. It is not likely that the Energizer-fine will ever be collected because the company has no activities and generates no income. Matser’s fine is a different matter, because it has been tuned with his ability to pay – based on the income his seat in parliament generates.

The court dismissed the position of Matser’s attorney Cor Merx that the prosecution should be declared inadmissible in the case. The court found that tax inspectors Machielsen and Sendar had the authority to investigate the case. It also ruled that surpassing the reasonable term for prosecuting is no reason to declare the prosecution inadmissible.

Furthermore, the court ruled, the policy of the Finance Ministry to forgive all tax debts from the years 2006 and before, does not stand in the way of criminal prosecution of facts related to the year 2006.

The statements Matser’s company Energizer submitted for 2007 were correct, the court ruled and the statements for the other years were not added to the dossier by the tax inspectorate.

But there was still plenty of evidence left to find Matser and the company guilty of tax fraud.

“As the sole director and shareholder of the construction company Energizer NV, the defendant has for years structurally given orders to intentionally file incorrect wage-tax returns,” the court ruling states.

Over the years, Energizer failed to submit almost 1.7 million in wage taxes. “With this tax evasion the defendant also ducked social premiums for a significant amount, but the defendant has not been charged with this and it is therefore not part of the considerations for the punishment,” the ruling states.

What is part of those considerations is that Energizer also defrauded the tax inspectorate with turnover tax. The damages from this action are estimated to be more than a quarter of a million– 253,559 guilders to be exact.

The court states in its ruling that these actions have caused serious damages to the Netherlands Antilles and later to the country St. Maarten. “Considering the seriousness of these facts the punishment cannot be different or lighter than one that includes unconditional imprisonment. That the defendant became a parliamentarian after these facts does not change that. The law also applies to politicians. That prosecuting these facts at the time they were committed was not common does not change this either. The defendant has placed significant personal financial gain above the correct tax collection in favor of the country and with it the community of St. Maarten.”

Next to a partially unconditional prison sentence, the court also saw reason to add another component to the sentence “to emphasize the seriousness of the crimes and to repair part of the damages.” The court ruled that a fine is indicated rather than community service.

In its final considerations, the court gave Matser a 2-month discount on his prison sentence for exceeding the reasonable term. The first house search in the context of this investigation at Matser’s home took place on March 22, 2012, while the process in first instance only ended with a verdict on January 7, 2015. “There are no special circumstances that caused this delay, the court ruled. So instead of 24 months of imprisonment, the court sentenced Matser to 22 months.