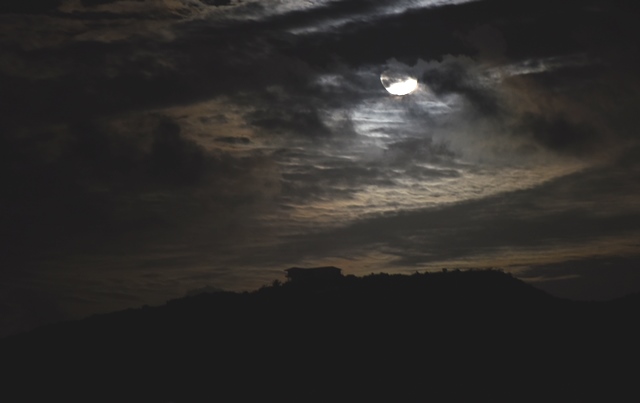 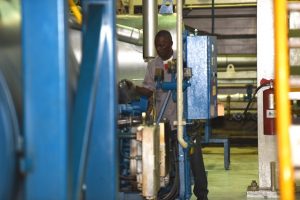 CAY BAY – In a press release from NV GEBE, the company apologized to every client that was inconvenienced and affected during the power interruption on the night of January 16, at approximately 9:15pm during the island-wide black out.

The island-wide blackout started when one of the company’s 8 MW engines encountered a shutdown “trip” command from a sensor. This “trip” resulted in an unstable power grid and caused the other engines to react in order to stabilize the grid. The process took place in a very short timeframe. As a result it triggered the high voltage system to open which protects the equipment’s systems.

The power plant personnel resorted to the plant’s protection in order to ensure a smooth startup, which has to be done with safety for all. The restarting process took some time as it first needed to be assessed as to what caused the total black out. Some equipment was isolated to be sure that everything was in order when restarting the engines. Once it was clear that it was safe to commence with the start-up process, the restoration plan was put into motion.

The first cable to be restored was the Cay Hill area as GEBE always gives priority to the St. Maarten Medical Center. In the process of restoring the power GEBE encountered some challenges and the plant went back down.

Upon restarting the plant again, the process to restore all cables continued. At about 3:00am all areas were restored with power. The power plant crew continued to rectify the entire system after the last cable was operational again. This entailed full restoration of the cooling water system, the steam system, the fuel system, etc.

GEBE would like to thank its staff that came out to assist with the restoration of power during the night.

GEBE is looking into this matter to avoid this from repeating, and limiting the outages in the future. “It is our intention to minimize the effects such loss of power has on the island. Once more we do apologize for the discomfort during the outage last night,” a release said.

Additionally on Tuesday afternoon there was a software glitch that caused one of the engines to shut down and a number of areas were without power. This matter was quickly resolved and power was restored to the affected areas.