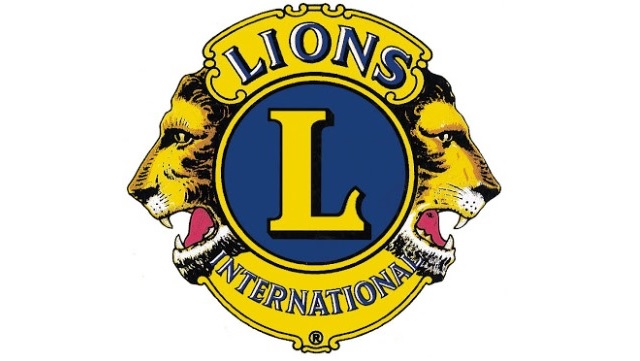 Philipsburg – The St. Maarten Lions Club hosted 19 underprivileged families at the Lions Den and gave those persons food, drinks, desserts and various gifts in just over a three hour period on Boxing Day December 26th. Meals were also delivered to families at their homes in various districts who could not make it to the event.
This project is part of the 2015-2016 year program and the club fed 50 persons a hot meal which was catered by Duzong’s Catering.
Chairlady of the Lions Seniors & Morals Committee Sandra Hennis-Bulo stated: “Fifteen(15) Lions Club members and prospects left their own families on December 26th to prepare the Den for the underprivileged families, half were brought by taxis paid by the Lions Club. The entire group had a great time hosting this group especially the young kids who played games to win prizes”.
St. Maarten Lions Club President Davey Woods said, “Our club is very proud to do this wonderful project year after year. This year instead of going out in various districts and delivering food to various families on Christmas day, the committee decided to do things different and settled on hosting various families at our building, the Lions Den. It was a grand success and I must thank the hardworking committee Chair, committee members, Vice President and Director in charge for the wonderful execution of the project along with the other members and prospects of the club that came out to assist and serve the families”.
“Our club members and prospects have really worked hard over the last six months to complete numerous projects and fundraisers and we have closed off 2016 in a very good way by spending time with these 19 families. We are now gearing up for our second half of the Lions year January thru June whereby our focus will be on our Health and Wellness Fair and our Signature Project on eye awareness along with some smaller projects” concluded Lions President Davey Woods.
The Lions Family Feeding Project on Boxing Day is a direct result of the St.Maarten Lions Club community fundraisers such as the recently concluded Lion Wally Havertong Christmas Bingo Spectacular which was the biggest one ever over the years of its existence. For more information about the St. Maarten Lions Club and their various projects you can email dailyboard@sxmlions.org or visit their Facebook page.