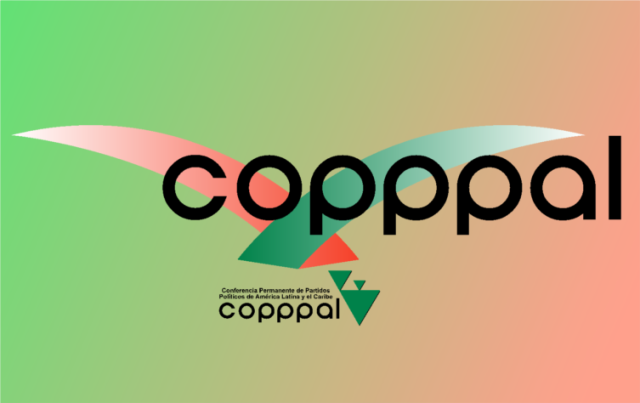 SANTO DOMINGO/ KRALENDIJK – The Permanent Conference of Political Parties of Latin America and the Caribbean COPPPAL, rejected by a communiqué, the possible attempts to recolonize the so-called Dutch Antilles as a violation of the agreement signed at the United Nations in 1954, urging the Netherlands to initiate a process of decolonization and self-determination of the people under its control.

“In a meeting led by Manolo Pichardo, president of the entity, in Bonaire, the islanders expressed their fear of what they define as redeployment actions such as: Financial Supervision, Judicial and the massive entry of European Dutch to the islands with the right to vote, because this could have a decisive impact on matters concerning the natives,” said the document.

Also present at the meeting was Rudy Croes, vice president and coordinator of the COPPPAL decolonization commission, where Statia and Bonaire rejected – by referendum – the current status of the Dutch colonial municipality.

According to the statement, COPPPAL, demands to put Bonaire, Statia and Saba on the list of the Committee of Decolonization of the United Nations of Non-Self-Governing Territories that do not have its own government. It also calls energetically for the autonomy of these islands to be respected and to reject any supervision on Aruba, Curaçao and St. Maarten.

The Conference stated that it will accompany the parties of the so-called Dutch islands in their fight against colonial status and the implementation of a possible recolonization scheme by resorting to the mechanisms which the International Community placed in its hands.

COPPPAL urged all the islands to initiate an integration process that allows them to push their wishes in one direction, so that the struggle for sovereignty has greater weight and momentum.