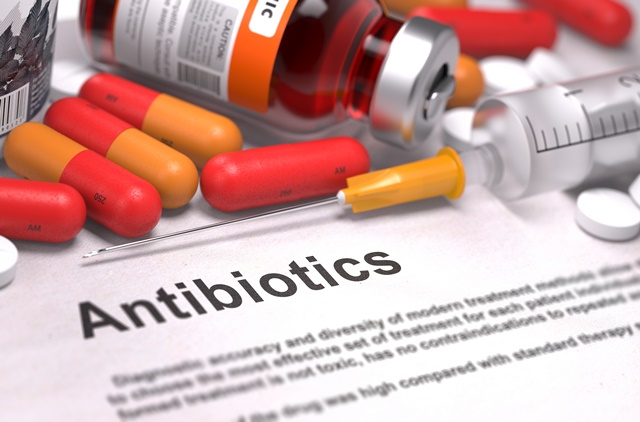 GREAT BAY, Sint Maarten (DCOMM) – With a worldwide call on everyone, everywhere to play their part in maintaining the effectiveness of antibiotics, the United Nations (UN) health agency has kicked off a week-long campaign to make antibiotic resistance a globally recognized health issue and to raise awareness of the need to protect antibiotics through appropriate use.

Launched by the UN World Health Organization (WHO), World Antibiotic Awareness Week (14-20 November) aims to increase awareness on global antibiotic resistance as well as to encourage best practices among the general public, health workers and policy makers to avoid the further emergence and spread of antibiotic resistance.

The theme is Antibiotics: Handle with Care.  The campaign conveys the overarching message that antibiotics are a precious resource and should be preserved.  This should be used to treat bacterial infections only when prescribed by a certified human or animal health professional.  Antibiotics should never be shared or saved for the future.

Representatives from Collective Prevention Services (CPS), a department in the Ministry of Public Health, Social Development and Labour (Ministry VSA), a few months ago attended a workshop on Antimicrobial Resistance (AMR) in Trinidad & Tobago.

AMR happens when microorganisms such as bacteria, fungi, viruses and parasites change when they are exposed to antimicrobial drugs such as antibiotics, antifungals, and antivirals.

Microorganisms that develop antimicrobial resistance are sometimes referred to as “superbugs.”  Medicines become ineffective and infections persist in the body, increasing the risk of spread to others.

Antimicrobial resistance is a global concern because new resistance mechanisms are emerging and spreading globally, threatening our ability to treat common infectious diseases, resulting in prolonged illness, disability, and death.

Antimicrobial resistance threatens the very core of modern medicine and the sustainability of an effective, global public health response to the enduring threat from infectious diseases.

Systematic misuse and overuse of these drugs in human medicine and food production have put every nation at risk.

The World Health Organization (WHO) approach to the resistance problems is that “All countries need national action plans on AMR.”

Countries should have a National AMR Plan by May 2017.  CPS will coordinate the multi sectoral discussions for Sint Maarten to carry out the WHO/Pan American Health Organization request and assist in developing a National AMR Action Plan (NAP).