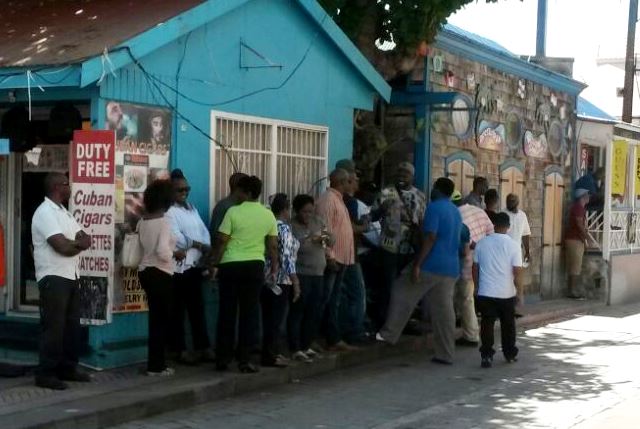 ~All suspects in Pompei investigation taken into custody~ 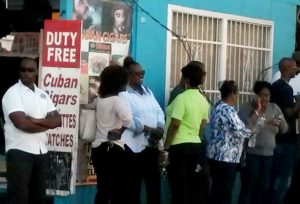 This means that, according to the Judge of Instruction, there are grave presumptions against the suspects regarding human trafficking (exploitation of girls working at the brothels “animeermeisjes”), illegal confinement (locking up the girls), illegal employment and human smuggling. These criminal facts were committed between January 2014 and November 2016.

The suspects were arrested on November 1, 2016. Officers of the Kingdom Detective

Dutch Royal Marechaussees and the National Detectives Agency held searches that day at the brothels El Capitan and Petit Chateau, and at E.R.M.’s house.