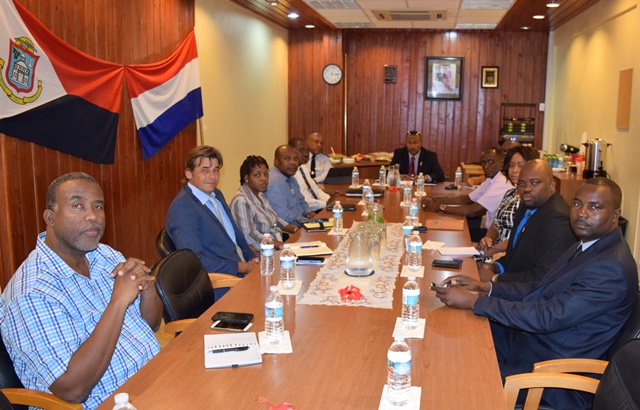 This is the first of such meetings for these three islands with the intention to have follow up meetings.