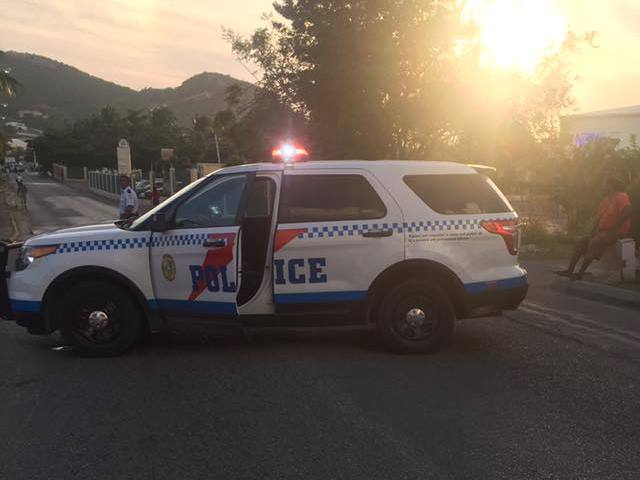 According to reports reaching 721news, two masked men entered the establishment. One had a gun, and the other went to the cashier and demanded the cash of the day. The third man stayed in the White Suzuki Vitara with license plate P-5458, and tinted windows.

On their way out the building, one of the robbers politely thanked the workers and customers by saying, “Thank you all for your cooperation.” Then they left the building in the white Vitara.

A customer who was at Budget Marine told 721news that the robbers entered via the exit door and seemed familiar with the location.

Police did not send any press release on this robbery. 721news has noticed that lately police are not reporting any armed robbery to the media. It is possible that this is a policy the Minister of Justice is implementing so that such news is kept out the press, so as not to affect the tourism industry.

The reality of the situation on the island is that nearly every day, two to three armed robberies take place. 721news can say that this started since KPS management took a decision to dismantle the Multi-Disciplinary Team (MDT).

Since the public is not seeing regular controls that are unannounced, by members of the Multi-Disciplinary Team (MDT), armed robberies are continuing to increase. 721news is investigating why the MDT is inactive. It almost high season and it seems like unreasonable decisions are being made.

The MDT has not been in operation since August 2016, however this does not mean that there are no police patrolling the island. According to a reliable source, KPS informed the Chinese community, in a meeting with them, that an increase in police patrols would happen. Since the MDT has become inactive, the number of armed robberies has increased drastically.

KPS Management will have to decide if they will reactivate MDT to operate as it did 4 months ago, or if a new system will be put in place, because presently no special team is active to curtail the armed robberies that are being reported practically every day.

Below is a list of some armed robberies that took place, and no information was issued to the press. 721news feels that the Police and Minister of Justice are keeping things from the public. In addition, the Minister of Justice is refusing to show up at Wednesdays’ Press Briefing meetings.

VIDEO of a restaurant been robbed on Illidge road :