Philipsburg, Sint Maarten — S.B.B. (27) has been released on Friday September 9, 2016 from pre-trial detention pending an ongoing investigation concerning embezzlement at an airline company.

She was detained on September 1, after she turned herself in voluntarily at the police.

The Prosecutor’s Office, however, did not deem it necessary to ask the Judge of Instruction to remand her to custody (“bewaring”) for another 8 days. S.S.B. remains a suspect in the case while more arrests cannot be excluded as the investigation continues. 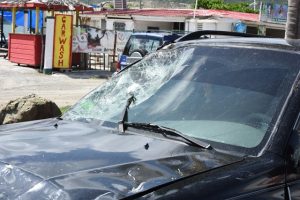 PHILIPSBURG, Sint Maarten — On Friday, September 9, the Judge of Instruction deemed the arrest of T.H. (25) born in St. Maarten lawful. T.H. was the driver of the car involved in the fatal traffic accident on the Airport Road on Tuesday, September 6, which caused the death of cyclist B. de H.

T.H. is currently suspected of involuntary manslaughter and was detained shortly after the accident had taken place.

The Prosecutor ordered the prolonged detention (verlenging inverzekeringstelling) of the suspect with 8 days, starting on Friday, September 9. T.H. is cooperating with the investigation. Considering the seriousness of the traffic accident, all aspects need to be thoroughly investigated, therefore the Prosecutor deemed it necessary that the suspect remains in detention.

The body of the victim, which was confiscated in light of the ongoing investigation, has been released to the family on Wednesday, September 7. 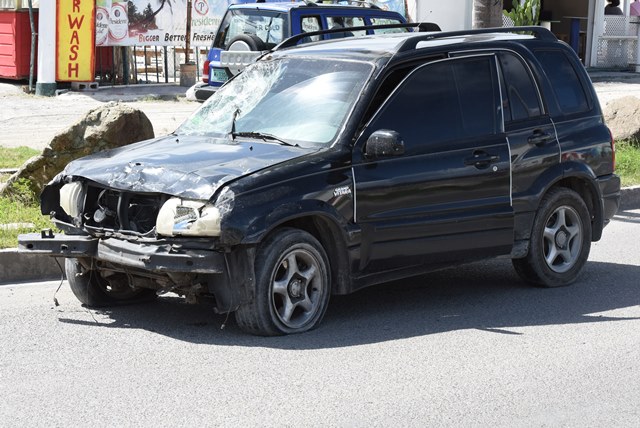 PHILIPSBURG, Sint Maarten — The Prosecutor has not requested the Judge of Instruction to remand the nine suspects in the Cobra investigation.

The suspects, therefore, will be released from pre-trial detention and brought back to the Pointe Blanche prison to serve the remainder of their respective jail sentences.

They will all remain suspects in the ongoing investigation of the August 31, fatal shooting of O.J. in the Pointe Blanche Prison.