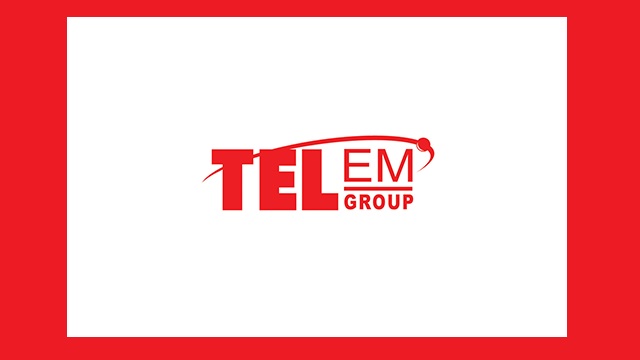 POND ISLAND – TelEm Group said an interruption in its internet and Voice Over Internet Protocol (VOiP) services Tuesday night, July 19, was caused by a faulty Cable & Wireless network card on equipment used for telecommunication between St. Maarten and Miami, Florida.

The connections are made through a 10 Gbps circuit provided by TelEm Group’s sister company, Smitcoms NV.

“We were able restore service completely at approximately 3:00am Wednesday morning,” said Lake.

He said TelEm Group and Smitcoms NV. are awaiting a further report from Cable & Wireless to determine how the failure occurred, and steps or procedures that can be taken to prevent similar failures in the future.

The Manager, NOC, has meantime apologized to customers of TelEm Group and Smitcoms NV for any inconvenience caused as a result of the service interruption Tuesday.