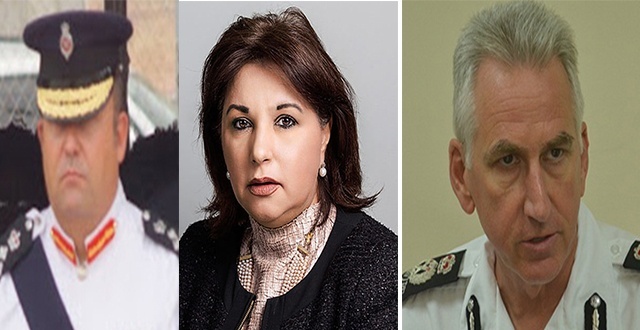 The recent trend of United Kingdom (UK) natives taking the helm of the security/law enforcement departments is of concern to Premier Hon. Dr. Orlando Smith.

In response to questions during a media briefing held yesterday, July 18, the Premier said that while he is concerned, that concern also covers the unfortunate reality that there is need for more succession planning in the various departments to allow for locals to fill those positions.

He explained that it must also be understood that commissions such as the Judicial Service Commission (JSC), where locals also sit, make these recommendations to the Governor for appointments.

“In the BVI, what have been speaking about for a long time is succession planning, that of course we have to ensure that as time goes by, that BVIslanders will be more prepared to be in a position…….. READ MORE HERE