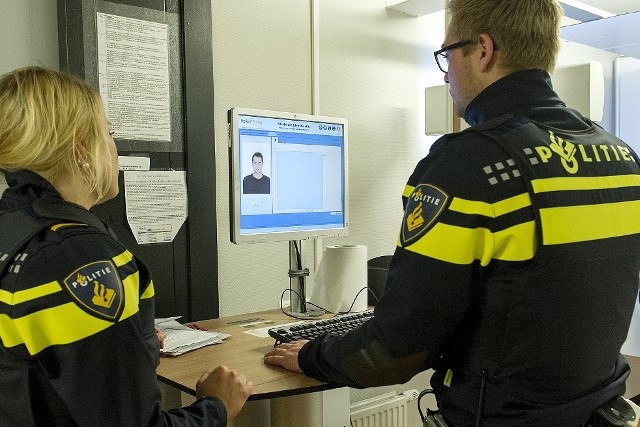 DEVENTER, Netherlands – Police on Thursday night, July 21, in Deventer, arrested a 25-year-old man from the town on suspicion of serious domestic violence against his 22-year-old girlfriend.

On Thursday, after a report of an accident in the house in the district of Knutteldorp, the victim was taken to the emergency room with serious injuries. After investigation, suspicion of the origins her injuries were raised, and police were called in.

Because of the serious injuries the victim received she died on Friday July 22 at the hospital.

Police decided to keep the 25-year-old man in custody on suspicion of aggravated assault, among other charges. The man is provisionally set for investigation and interrogation.

Further research is needed to determine what took place there.