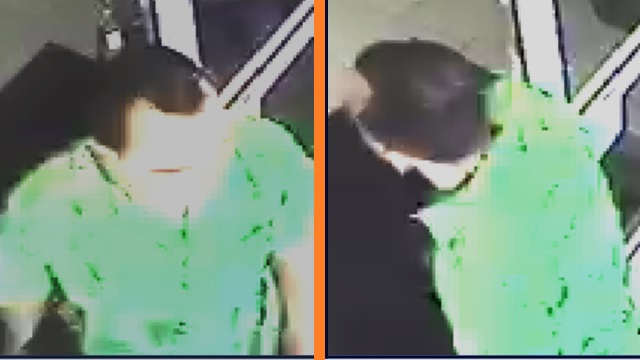 You read it first on 721news.com

PHILIPSBURG, Sint Maarten – 721news received information that the unknown man, who robbed Scotiabank, on Friday, February 5, is in St. Maarten.

721news asked spokesman for the Prosecutor’s Office Gino Bernadina for confirmation of this information.

Bernadina said, “Regarding your questions about the Scotiabank investigation, the Prosecutor’s Office can inform that the suspect was sent back by immigration in BVI to immigration in St. Maarten because he entered the BVI illegally.”

Bernadina also confirmed his arrest. “On March 18, he arrived back in St. Maarten and he was arrested because there was an arrest warrant (bevel aanhoudingbuitenheterdaad) out for him in light of the Scotiabank robbery investigation.”

Meanwhile, the Judge of Instruction granted the prolonged custody (in bewaring) of the suspect. The investigation in the case is ongoing.