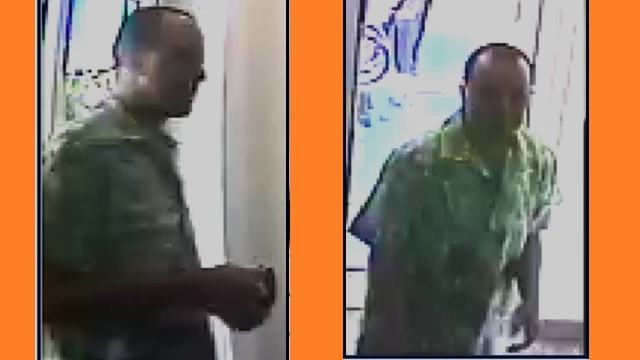 PHILIPSBURG – A Prosecutor’s Office bulletin stated that G.J.F. (34), suspected of committing robbery and staging a false bomb threat at Scotiabank on February 5, had appealed the decision of the Judge of Instruction on April 11, to keep him in custody for another 60 days.

However, the Joint Court of Justice did not agree with G.J.F.’s lawyer’s request that his custody should be suspended, and decided on April 22, that the suspect would remain in prolonged custody.

He is also suspected of staging a false bomb threat in Scotiabank that day. The suspect was sent back to St. Maarten by immigration officials of the British Virgin Islands (BVI) – where he had escaped to – on March 18. He was immediately taken into custody because there was an arrest warrant out for him.