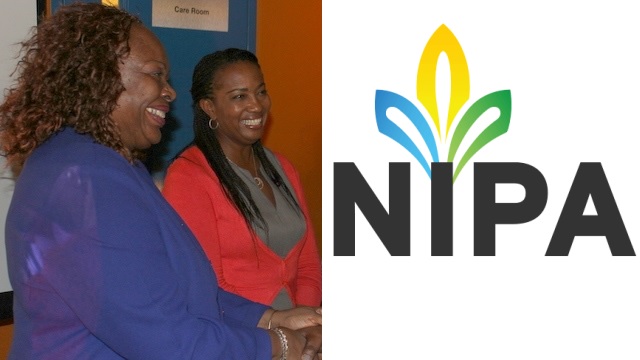 CAYHILL, Sint Maarten –NIPA, the Board members of the Institute are planning to dismiss a number of instructors alongside with some support staff.

This new development will play an integral role, seeing the recent reported and unreported, concerns about the institution and number of its employee’s.  A source informed 721 news that NIPA instructors and support staff  January salary hasn’t been paid. Apparently there is a lien on the account for monies owed to a former employee the financial person Mr. Kerdike.

721 News reported on this matter a few months ago, when this case was handled in Court. The Board unlawfully terminated the services of Mr. Kerdijk and NIPA was condemned to pay his salary.

Apparently NIPA didn’t pay what the Court awarded Kerdijk and his lawyer Cindy Marica Mariflex Attorneys put a lien on the accounts a reliable source who is pissed that salary wasn’t paid reported to us.

We contacted the lawyer Marica and she confirmed that the matter is now dealt with and no further comments given. It so happened that today there was an article of Vernon Richards also regarding his unlawful dismissal and the Nafl. 280000 that NIPA has to pay.

Then last Friday there was another case where Ms. Brenda Brooks represented another dismissed employee who was dismissed 2014. The source also said that another employee (coordinator whose position is advertized by NIPA in the newspapers) was dismissed in January who also will take the matter to Court.

He also has taken the services of Attorney Cindy Marica Mariflex Attorneys  but when asked the lawyer declined to comment or give us details.

The source said that employees pension premiums are deducted but they aren’t registered with APS. (Click to see judgment Vernon Richards in the Herald).

People are happy with the decision of the Court that NIPA has three months to arrange the pension. But what about employees whose contract have expired are that expire before the pension is arranged, will they get their pension premiums refunded – both employee as employee share? Too much drama has been going on at NIPA with the Board.

Some concern sources, wonders how NIPA is paying for all these lawyer costs and court cases? NIPA receives subsidy from government from our hard earned tax money.

The source said: “The board squanders this money with all these court cases and Lawyer fees. Can Government not see that they have to intervene to save the school? I think its time for the Board to go home. Too many court cases in a short period of time and they didn’t win one as yet.”