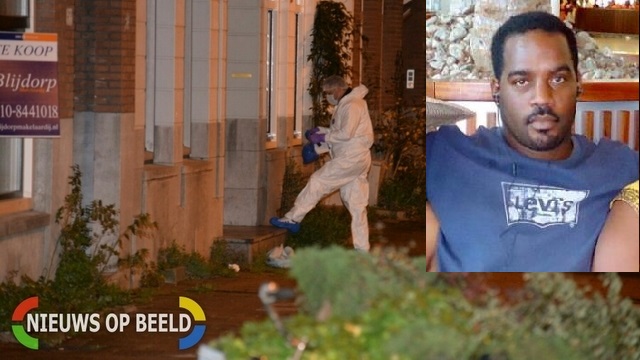 HOLLAND, Rotterdam – The Meineszlaan street which is located in Rotterdam Holland was rocked last Thursday night with gunshots.

Media reports say that as a result of the gunfire, one man was killed and another seriously injured injured and is said to be in a coma

The fatal shots were said to have been fired at a home in the Dutch town.

Witnesses then saw several people run away from what has now become a crime scene.

Police responded shortly after the reports of the gunfire was made and on the scene they found a dead man and another seriously injured. He was taken to the hospital.

The identity of the dead man was not released by the Dutch police however our reports indicate that the dead man is a long time resident of St. Maarten from Dominica who visited Holland to conduct business.

The other man who was seriously injured has been identified by a friend as Geraldo from Suckergarden who has been living in Holland for many years.

RENE, otherwise known as Kobie Paul is said to have traveled to Holland to buy a truck. It is also alleged that he was robbed when he visit his long time friend Geraldo (from Suckergarden) during resulting in his death.

Kobie who is also a crane truck driver on St. Maarten is also well known for drifting his right hand cars. At the time of his death he was said to be with his long time friend Geraldo.

Family members on St. Maarten are currently seeking information and are expected to visit the prosecutor’s office on St. Maarten Monday in an attempt to get their assistance in dealing with the Dutch police to confirm his identity.   Contributor in Holland www.bondtehond.nl 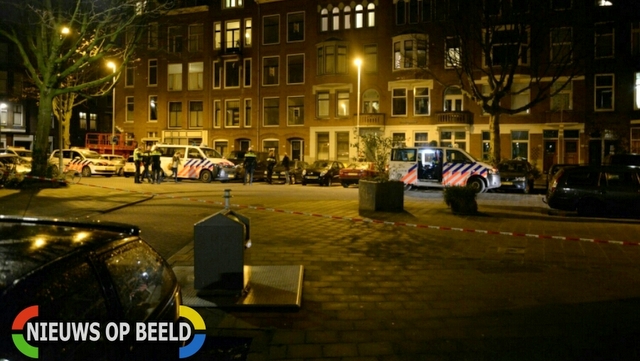 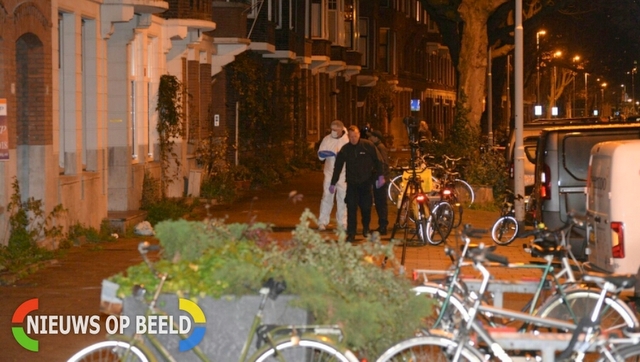 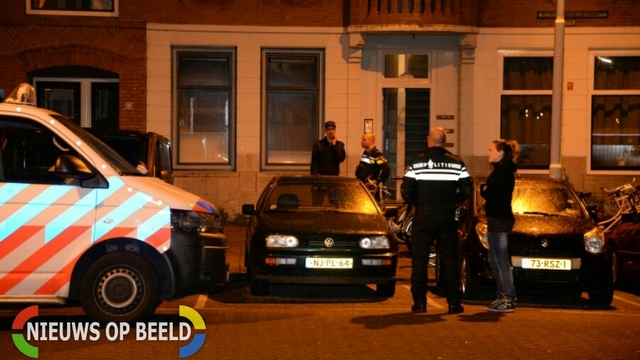 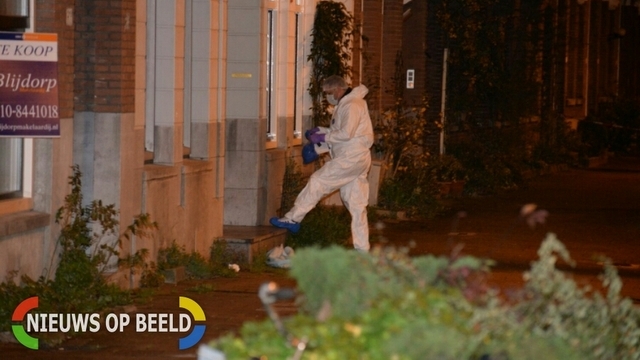