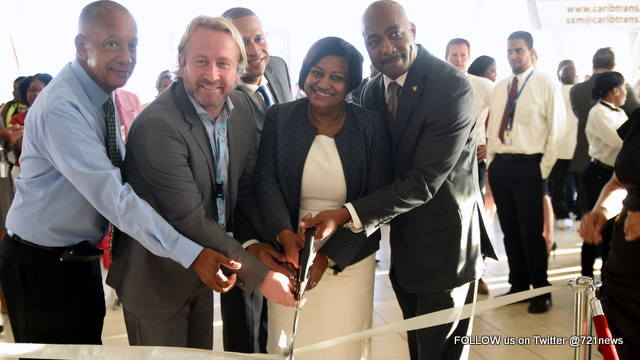 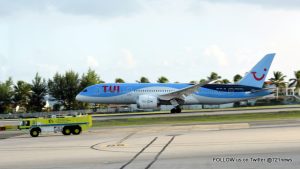 The new aircraft which initially took to the skies on December 15, 2009, attracted large gatherings around SXM Airport Friday afternoon at around 4:20 to witness the aircraft’s first arrival on the island.

Operators TUIfly flew directly from Holland to St. Maarten with a large contingency of travel agents on-board with destination St. Maarten and Curacao.

General Manager of TUI NL Arjan Kers along with his crew and delegation, was welcomed Friday by the Managing Director of SXM Airport Regina Labega and the Minister of Tourism the Honorable Ernest Sams.

The airline was also welcomed by other officials of SXM Airport and members of Parliament. 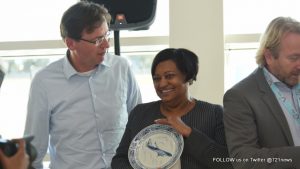 There are high expectations for this new service to the island as it is expected to introduce thousands of Dutch holiday makers into the islands tourism market.

This will be facilitated by reasonable priced packages which will include air-fair and hotel accommodations. The airline is also working towards offering Caribbean travelers to Holland similar packages in the very near future.

TUIfly will operate their Dreamliner service to the island with two weekly flights, on Wednesday’s and Sunday’s. Previously TUIfly operated and serviced the island as Arke Fly.

The new airline is not only committed to offering this service to the island on a long term basis but also to investing in hotel properties on the island, another indication of their serious commitment.

The welcoming ceremony in the departure lounge of SXM Airport can now be heard via PodCast. 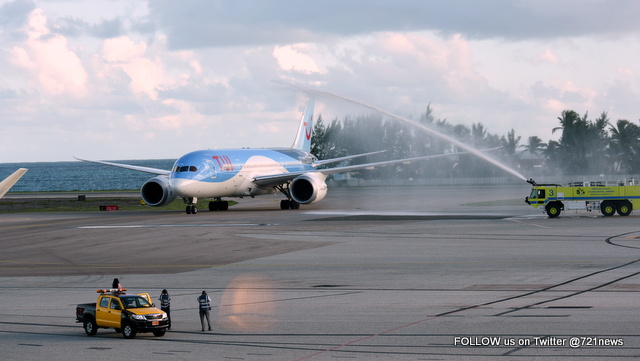 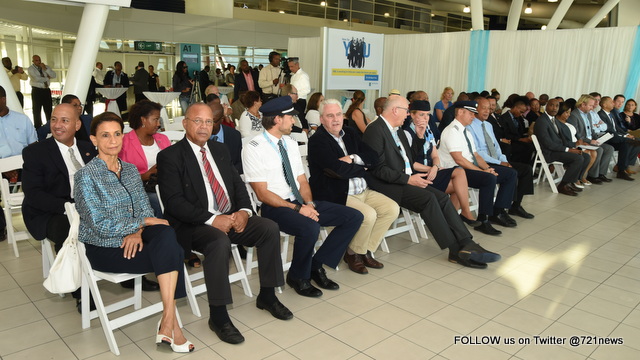 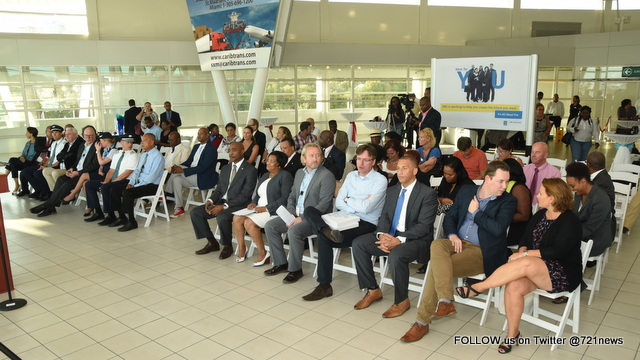 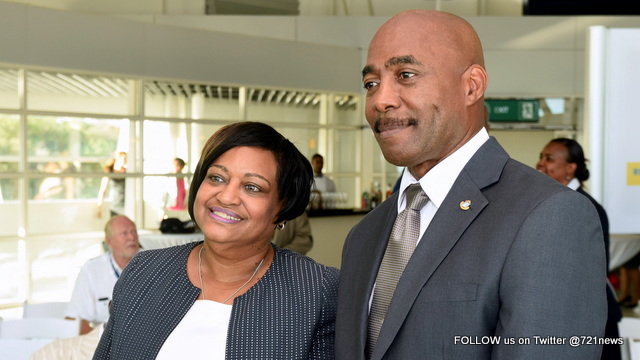 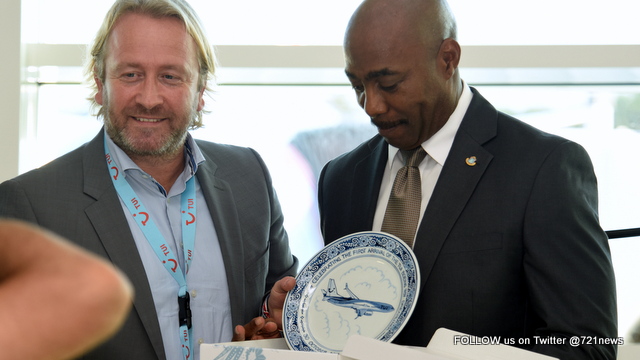 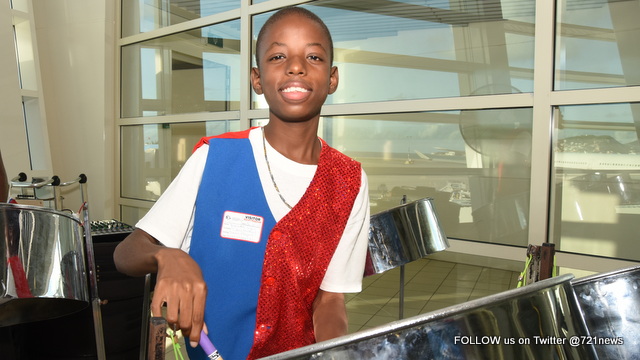 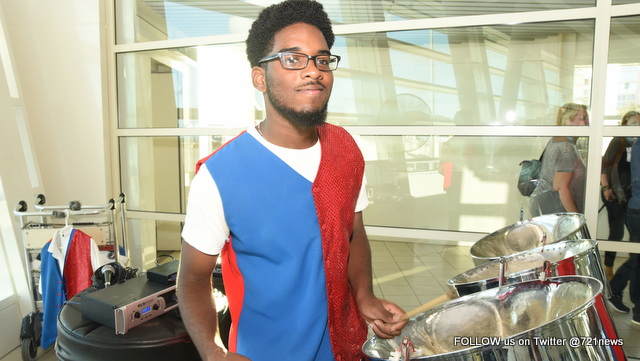 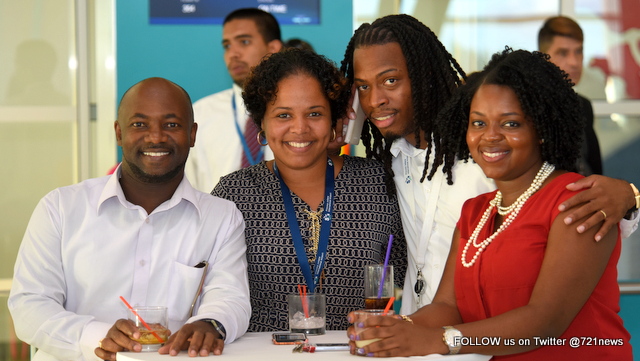 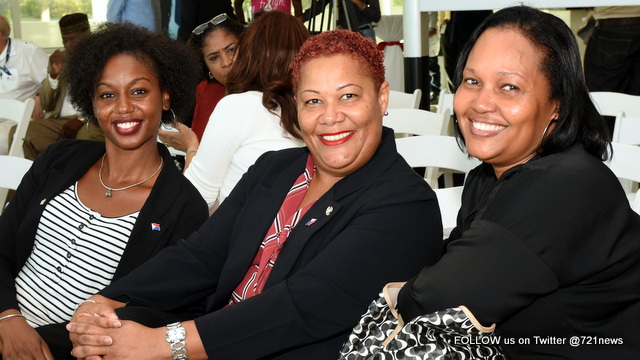 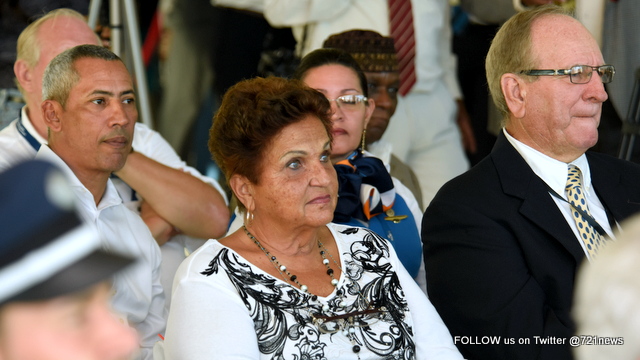 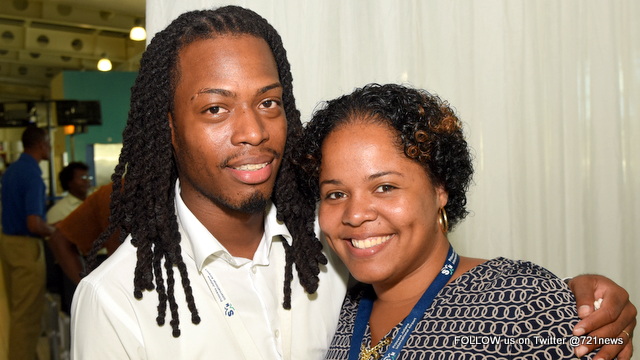 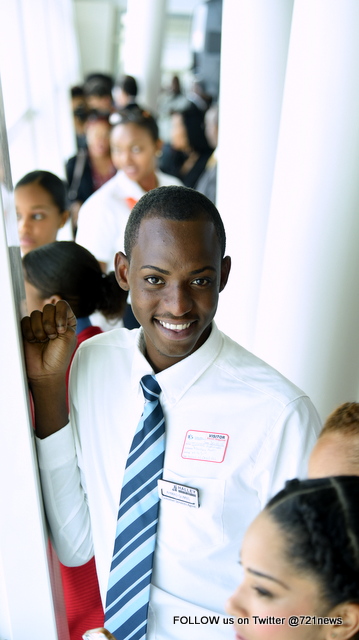