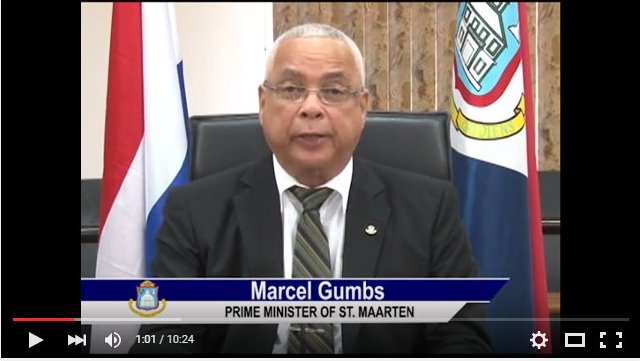 I want to address you now directly, after a week of political turmoil which has culminated in a constitutional crisis. The outcome of this crisis will determine the democratic future of St. Maarten. So it is extremely important that everyone, young and old, understand what it constitutes.

The legal nature of this crisis however is very complicated, although for some of us it seems to be so simple. You may have followed the discussions in the press. Maybe you have even seen copies of the various advices received which have reached the public.

Unfortunately, these advices are all in legal-technical Dutch. So let me try to explain what is going on in plain St. Maarten English.

Let me try to do this step by step:

Not much more than a year ago, the second or third “generation” of “ship jumpers” was voted into Parliament.  We may have our suspicions or doubts what this has brought them. But we cannot have doubts where this has brought the Country. Are the people of St. Maarten now prepared to cast their votes for candidates who really stand for “Country and not for self”?  If it is up to my Cabinet, that is the question that will now be brought to you. I thank you for your attention.