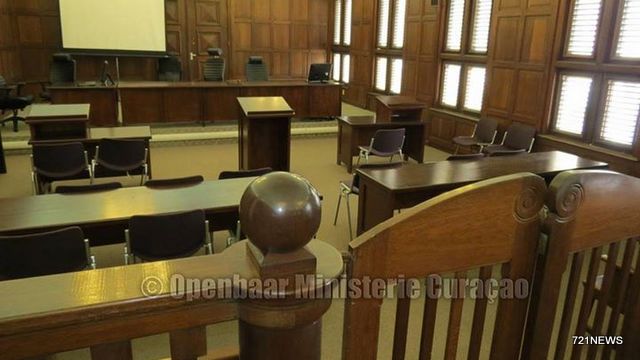 GREAT BAY – The Sint Maarten Harbor Holding Company lost a lawsuit against Dock Maarten  over the building permit the latter party obtained in 2014 for the construction of a rock revetment in parcels of water the company holds in long lease for its marina in Pointe Blanche.

The harbor contested the building permit, saying that it violates its 30-year concession for port related activities in Great Bay. The court ruled however that the harbor had submitted its objections against the building permit too late and therefore declared its demand to nullify the permit inadmissible.

Dock Maarten obtained the building permit on July 21, 2014. The harbor submitted its objections on December 8 of last year – more than fifteen weeks after the Vromi-ministry granted the permit. Administrative law states that objections have to be files within six weeks after a permit has been granted.

The court dismissed the harbor’s argument that it only became aware on November 26 of the building permit and that it appealed it as soon as was reasonable possible.

The court found however that Dock Maarten had already informed the harbor by letter of October 22.

“That the harbor took this as a possible bluff, as it has stated, is insufficient to justify its inaction after that date. For this reason it cannot be judged that exceeding the term is due to special circumstances that cannot be attributed to the harbor,” the court ruling states.