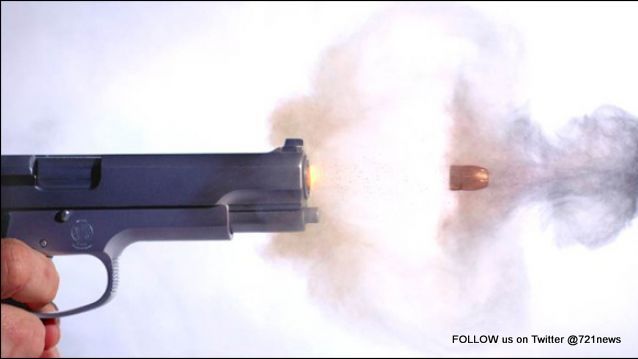 PELICAN, Sint Maarten — On Monday September 14th at approximately 07:00 p.m. during an investigation conducted by the “Multi Disciplinary Team” on Ruby road in Pelican Key a dark colored SUV in which two men were driving was stopped for driving at very high speed.

When the officers approached the vehicle they noticed the driver was behaving quite suspicious and tried to hide something under his seat.

When the vehicle was searched by the officers they found a pouch containing an amount of marihuana and cocaine which were confiscated.

Two pistols were also found in the vehicle and confiscated for further investigation. Both suspects (25) were arrested on the spot and taken to the Philipsburg Police Head Quarters.

The suspects remain in custody for questioning and further investigation. 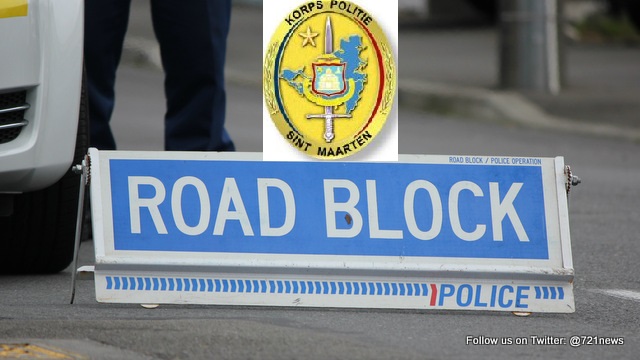 In connection with pouring of concrete at a construction site on Front Street permission has been granted to SINGH CONSTRUCTION N.V. to execute this job on Wednesday September 16th 2015 from 09:00 p.m. to 03:00 a.m.  The section of Front Street between the Court House and RBC will be closed for all motor vehicle traffic during the construction. All drivers should take keen note of this information to avoid any inconvenience.