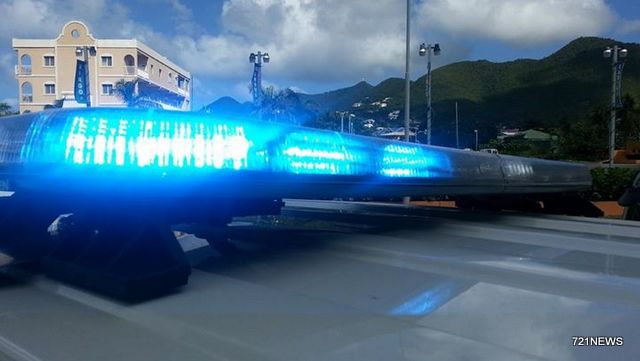 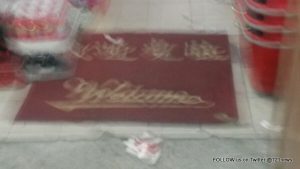 PHILIPSBURG: On Tuesday the 18th of August Police were called to a supermarket on the Cannegieter road in Philipsburg at approximately seven thirty in the evening following reports that the supermarket had just been robbed. Uniform and detective patrols were dispatched to the scene.

It’s alleged that the supermarket attendant was approached by three armed assailants demanding him to hand over the money before ill-treating him. The victim a 26 year Syrian man was treated by the ambulance staff for wounds to his forearm and shoulder that he received from his attackers.  He was later transported to the SMMC for further medical attention.  A customer that was in the supermarket at the time of the robbery was also robbed of their belongings but was not injured. 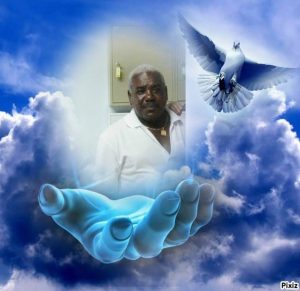 PHILIPSBURG: On Tuesday the 18th of August a Police patrol was dispatched to the address Coco Plum road number 6 in St Peters where a male person was found dead in their home. On arrival the patrol found the lifeless body of the well known Micheal Jeffers. The necessary authorities along with the personal of the detective and forensic department were called in. An extensive investigation was carried out and the cause of death was determined to be of natural causes.

PHILIPSBURG: On Tuesday the 18th of August at approximately eight forty five the police patrol arrested a man 37 year old man for threatening his co-worker with a knife after an argument. The suspect was released after being questioned by detectives.