PHILIPSBURG, Sint Maarten — The 40-year-old woman, J.R., who is suspected of harassment (stalking), amongst other crimes, is released from her pre-trial detention today, July 6, 2015.

The woman was arrested on Tuesday, June 30, 2015 on suspicion of slander, defamation, insult, threat, extortion and harassment (stalking).

Given the nature of the crimes and the personal circumstances of the suspect, the prosecutor advised the judge of instruction to suspend the pre-trial detention under certain special conditions.

The suspect is not allowed to contact the people that pressed charges against her and she must visit the probation service. Also she needs to cooperate in the creation of a psychological and/or psychiatric report and she cannot commit new crimes.

The judge followed this advice. Het public prosecutors services had not taken any decision on further prosecution of the blogger yet.

It is not yet known when a court hearing will take place. 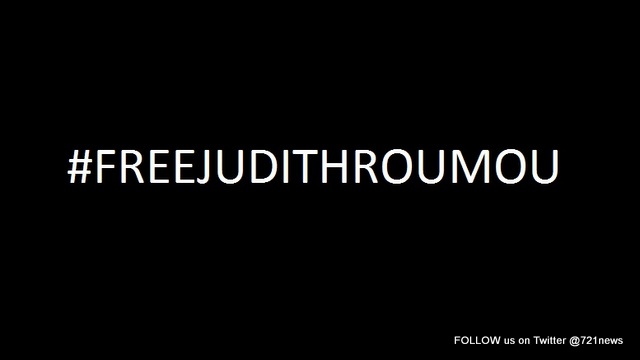