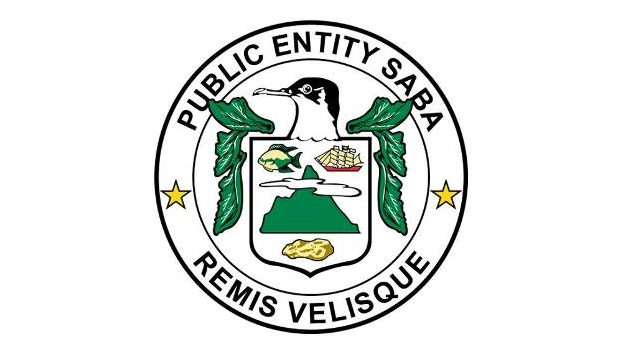 THE BOTTOM, Saba — The Executive Council of the Public Entity Saba is in The Netherlands this week for the annual Caribbean Netherlands Week. During this week the administrative body meets with the top level officials at various ministries in The Hague to discuss the issues that are affecting the citizens and businesses on the island and to give their input.

Among the issues to be discussed during the meetings in The Netherlands are the social levels on the island. Saba has consistently maintained that the levels of social benefits, particularly for those in the lower income levels must be increased. The government will once again argue for an increase in the old age pension (AOV) which it believes is currently insufficient.

The Action Plan for Rights of the Child will also be part of the meetings and the government will seek to have a coordinator for youth policy employed on the island. Among the discussions is the multi annual development plan, an initiative between the islands and The Hague to synchronize their efforts in promoting social and economic development on the islands.

While in The Hague, the government will also have talks on projects such as the fiber optic cable, maintenance of the harbor and the Free Allowance.