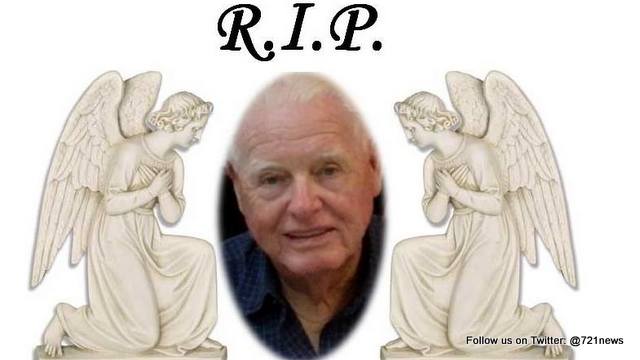 PHILIPSBURG, Sint Maarten – Hon. Prime Minister Marcel Gumbs expresses his deepest sympathy on behalf of his family and the Government of Sint Maarten to his wife Irma Mulder-Beauperthuy, members of the family circle and friends of social/community-minded Frans Mulder who passed away over the weekend.

The Prime Minister pointed out that Mulder will be remembered for his contributions made to the Sint Maarten community especially to the White and Yellow Cross Foundation which he served for 35-years.

Mulder arrived on the island in the 1960s and established Sint Maarten as his home.

He built several businesses, and was a Managing Director of the former Spritzer and Fuhrman, and played a key role in the development of the former St. Rose Hospital, St. Martin’s Home and the Sister Basilia Centre.

Mulder was also a devout Catholic and was active in the Roman Catholic Church.

Article in The Saba Islander: SPRITZER & FUHRMANN by Will Johnson 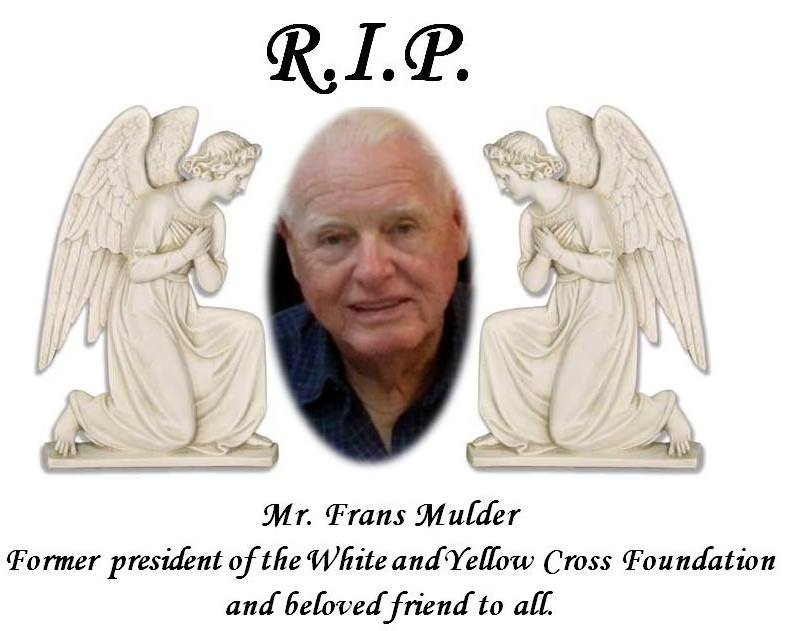