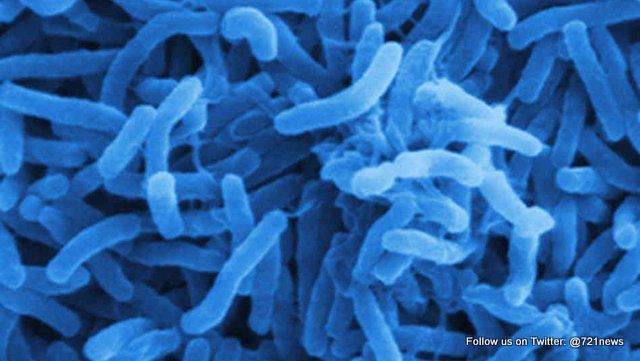 GREAT BAY, Sint Maarten (DCOMM) – Collective Prevention Services (CPS), a department in the Ministry of Public Health, Social Development and Labour (Ministry VSA), is advising travellers from Sint Maarten to Haiti or the Dominican Republic, to take preventive measures while visiting friends or family in both countries.

Cholera is an acute diarrhoeal disease that affects both children and adults and can kill within hours if left untreated. The infection is ingested by food or water contaminated.  It has a short incubation period of two hours to five days.  Up to 80 per cent of cases can be successfully treated with oral rehydration salts.

While in the Dominican Republic or Haiti, ensure that you take precautions such as hygienic food preparation, boiling or purifying all water, and washing hands often with soap and clean water.

Symptoms can occur within 24 to 48 hours of being infected with the cholera causing bacteria.  Cholera symptoms are generally mild; they include diarrhoea, vomiting, and muscle cramps.  About one infected person out of 20 has severe signs and symptoms, such as increased heart rate, dehydration, and shock.

Immediately consult your physician if you have travelled and have any of the symptoms, while maintaining proper hygiene.

To minimize the number of people infected, frequent hand washing, personal hygiene, safe water use and food preparation are a necessity.  Maintain these basic hygienic habits as you travel.

By taking a few basic precautions, cholera as well as most other food and water-borne diseases can easily be prevented.  The main rule is, always be aware of the quality of what you eat and drink. Also be observant of sick persons in your close proximity and maintain strict hygiene practices.

Enjoy and keep safe as you travel and help us keep Sint Maarten Cholera Free!

The Pan American Health Organization (PAHO) reported in a recent epidemiological update on cholera that in Haiti from EW 1 to EW 11 of 2015, there were 10,328 cholera cases, including 8,124 hospitalizations, and 106 deaths.

The Haiti Ministry of Public Health and Population reported that in eight out of 10 departments in the country there was an outbreak of cholera, indicating an intense and widespread circulation at community level.  The transmission now according to PAHO presents an endemic pattern.

CPS continues to monitor with its surveillance system based on International Health Regulations (IHR).

Since the beginning of the epidemic in November 2010 to EW 10 of 2015, a total of 32,257 suspected cholera cases, including 487 deaths, have been recorded in the Dominican Republic.

PAHO also reported that the last confirmed case of cholera in Cuba was reported by the Canada IHR National Focal Point in January 2015.  The case was an individual with history of travel to Cuba.