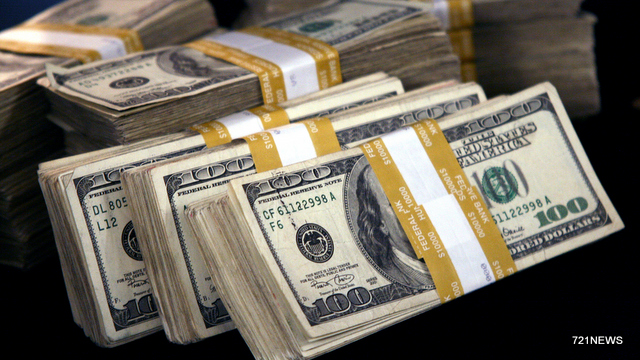 GREAT BAY – The Common Court of Justice will decide on May 5 whether the prosecution will be allowed to continue with its appeal against the conviction of Jose Lionel G and his wife Ketin Altagracia. The two defendants are suspects in a money-laundering case that involves tens of thousands of dollars. The Court in First Instance acquitted the woman and sentenced the man.

However, the male defendant served his prison sentence already and was released conditionally on May 13 of last year. His probation ends on September 26.

Attorney Eldon Sulvaran asked the court to declare the prosecution inadmissible in its appeal. “The sentence is final, it is not possible to turn this back,” he said.

Remarkably, not only the prosecution, also Jose Lionel G. appealed his verdict. The prosecution has appealed the acquittal of his wife.

“The sentence has been executed, but the appeal has not been withdrawn,” solicitor-general Taco Stein said. “Legally speaking, I do not know what to do with this, so I leave the decision to the court. This is a weird situation. I have not experienced anything like it in the past thirty years.”

The court withdrew to discuss the situation and later decided that it was too complicated for an immediate ruling. The appeal against the female defendant’s acquittal will be put on hold until the date of the ruling, May 5.