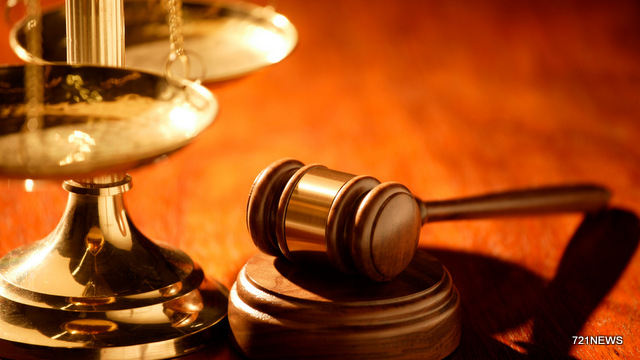 GREAT BAY – Sami Abumasoud, owner of the Save-A-Lot haberdasher store on Bush road took one of his employees to task on March 11, 2013 because he suspected him of stealing. He ill-treated the employee in his store where he locked him up for hours, and later that day stole a phone from someone he thought was an accomplice to the theft. Yesterday, the Court in First Instance sentenced Abumasoud to 276 days of imprisonment, with 250 days suspended and 3 years of probation. The defendant spent the remaining 26 days in pre-trial detention in 2013. Abumasoud also has to do 80 hours of community service.

A second defendant, Mohammed Rasmia Abumasoud received a sentence of 126 days, with 100 days suspended, 3 years of probation and 40 hours of community service. The court found this defendant only guilty of robbing the ill-treated employee of his freedom.

The court acquitted Mohamad Mofed Masoud of ill-treating the employee, robbing him of his freedom and of stealing a phone from the employee’s alleged accomplice.

The court notes in its ruling that Sami Abumasoud practiced vigilante justice with his actions against his employee. “It would have been logical for him to call the police, but he took matters into his own hands. Such actions go directly against the legal system whereby the monopoly on violence has been put in the hands of the authorities and whereby guaranteeing human rights is leading.”