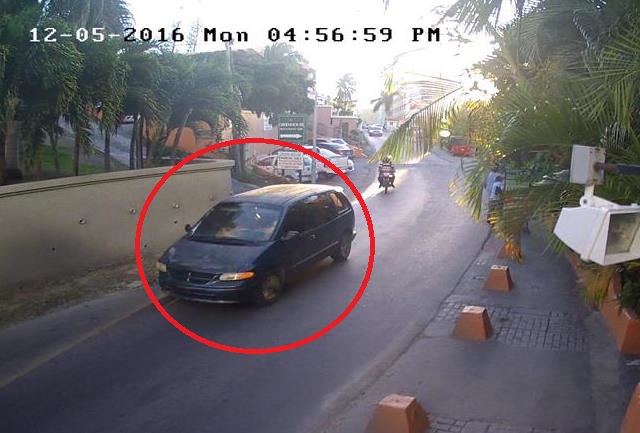 PHILIPSBURG, Sint Maarten — The Detective Department is still busy with the ongoing “Mars” investigation involving two men namely, Luis David Sarante-Diaz also known as “Blanco” and Erwin Rosario Contreras also known as “Eggy”. Both men went missing on Monday December 5th 2016, after they entered a hotel room at the Simpson Bay Resort & Marina and were never heard from since that day. 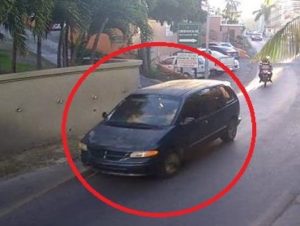 The investigating team is asking the general public for information concerning a green Dodge Caravan, old model with a broken window on the driver’s side. This vehicle was seen on the premises of the hotel on that date and was most probably used in the disappearance of both men.

Anyone having information about this Dodge Caravan please call the Criminal Intelligence Department/ The anonymous tip line at 9300 or e-mail address tips@policesxm.sx

The Police hotline can also be called at 911. Your information will be highly appreciated and treated discretely.

All information concerning the vehicle will be dealt with total confidentiality.