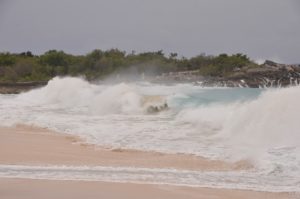 MULLET BAY – A tourist sounded the alarm to persons on the beach that two people had encountered difficulties while swimming and could not be seen in the water.

Police were notified and personnel of the Ambulance and Coast Guard arrived at Mullet Bay and started a search.

Police started gathering information from eyewitnesses, and clothes with a red/pink ball and a car key was found on the beach. All of those items were confiscated for further investigation. 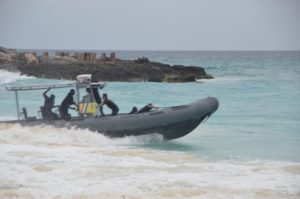 721news team was also on the scene. Because the news team was so close to the Airport, 721news got permission from the Police and PJIA Air Traffic control tower to take part in the search and rescue, by using our drone to scout from the sky (bird’s eye view) the area where the people were last seen, and also the nearby surroundings. Unfortunately, no positive result resulted from this.

The PJIA Tower then requested a Winair plane to join the Coast Guard and Police in the search and rescue mission.

The Winair plane took off from PJIA and headed to the Mullet Bay area, and flew as far as the Lowlands coast in search of the two missing people.

This also resulted had no positive result.

The search was called off and will continue tomorrow morning around 6:00am at Mullet Bay.

Later, around 7:00pm, police confiscated a vehicle that is said to belong to these people. However, 721news could not confirm that the car belonged to the people.

The car was towed from Mullet Bay pending the investigation.

Police are asking anyone who may be missing a loved one, who went to Mullet Bay for a swim and did not report back to their family, to contact the Police station in Philipsburg.

A close relative has approach our newsroom told us that Samuel Blaise and a friend by the name of Jeff Stephane is missing after both went to the beach and none of them show up back home.

We cannot confirm if they are the two authorities was looking for. But the car the police confiscated belongs to Blaise. 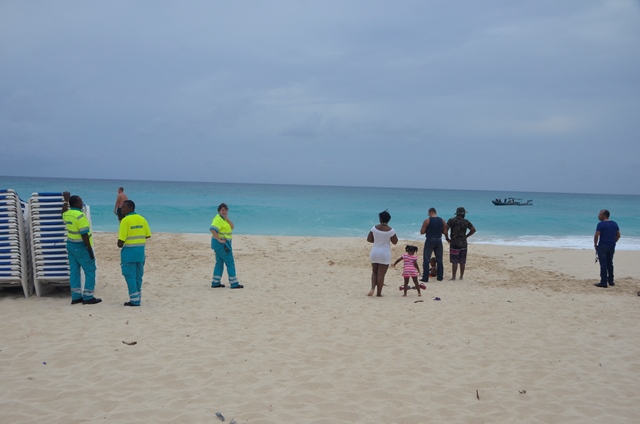