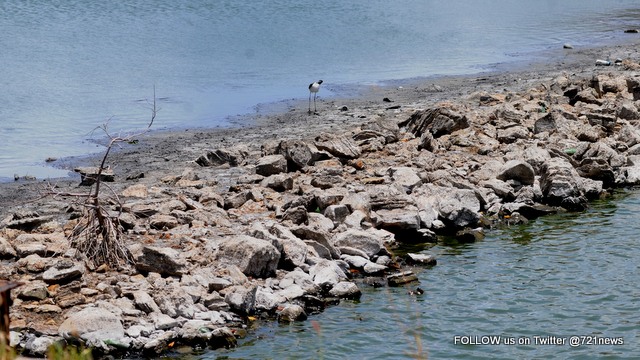 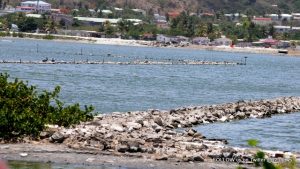 “What we are experiencing is really quite serious in terms of how the dry weather will affect both the ecosystem of the island and our communities. Already in our neighboring islands we have seen livestock dying because of the dry weather and here on Sint Maarten we have also been seeing significant changes in how our wildlife and their habitat are responding to the weather. By the estimates of the Nature Foundation we have seen a drop of about 40 centimeters in certain sections of the Belair, Fresh and Great Salt Ponds. We have seen a reduction in the amount of birds, in particular species of ducks, which usually come to Sint Maarten to breed. We have hardly seen any since the beginning of the year. 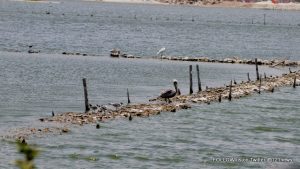 We are of course also worried about there being a huge fish die-off again due to restricted water and the lowering of oxygen levels in the pond. And just as in Statia, we have been seeing animals dying due to a lack of freshwater, with particularly our birds being in trouble,” commented Bervoets.

Although seasonal fluctuations are normal, with certain times of year being dryer than others, the recent dry-spell is causing some concern; “When we look at climate models and events such as the current El-Nino Phase, which is when the Pacific experiences warmer water temperatures affecting global weather, we are worried about the coming months. Although some models forecast rain others are saying that we might be headed into a serious drought. We should seriously make this a priority that we need to pay good attention to in how this will affect our country.

In the next few months a team of researchers will be coming to the island to investigate the impact the weather will be having on the biodiversity of the flora and fauna of the island, including of the wetlands, so hopefully we will be able to get a bigger picture of what we are experiencing and what we can expect. 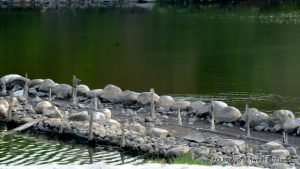 “We are also worried about our coral reefs both inside and outside of the Marine Park: the last time we had a drought of this severity was in 2005 and 2010, both years which saw significant damage to our corals because of high temperatures. Coral are very sensitive to heat and long-term high temperatures will cause them to die,” commented Bervoets.

The drought also affects the community, with increased demand from water consumers having the potential to result in higher utility bills and water shortages within the community; “already many cisterns are bone dry and have been for some time now. Some water delivery companies are having a hard time keeping up with demand and increased water consumption may have the potential to result in an increase in water utility bills. I think our decision-makers should really look at the examples set by our neighbors and consider issuing rationing both to residents and businesses. 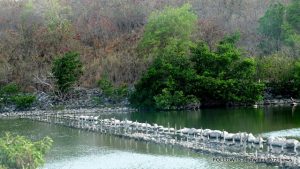 We also need to manage the levels of our wetlands to prevent issues from happening which could alter the water quality quite significantly. Governments from across the Caribbean, from Cuba to Puerto Rico, from the British Virgin Islands to St. Lucia have been making this a priority because of the potential this drought has from effecting us negatively for months to come. And not only that, weather experts are forecasting that this event might just be the beginning of long periods of droughts in the coming years.

The effects of Global Warming and Climate Change are now starting to affect us quite tangibly here on Sint Maarten,’ concluded Bervoets 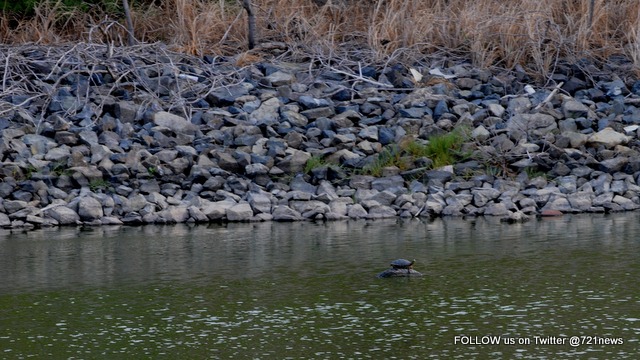 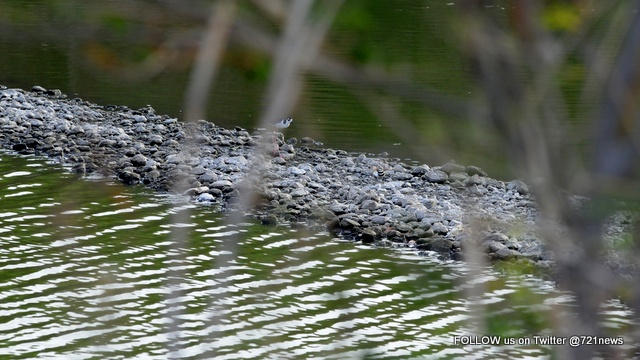 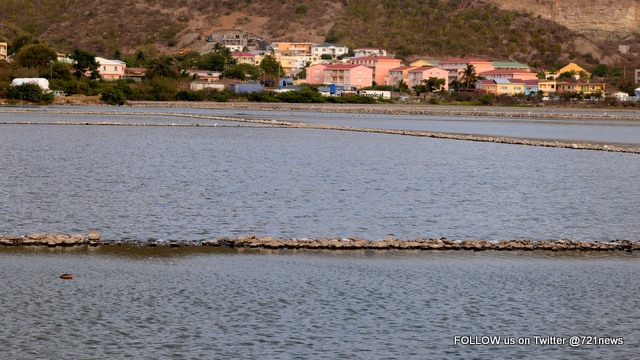