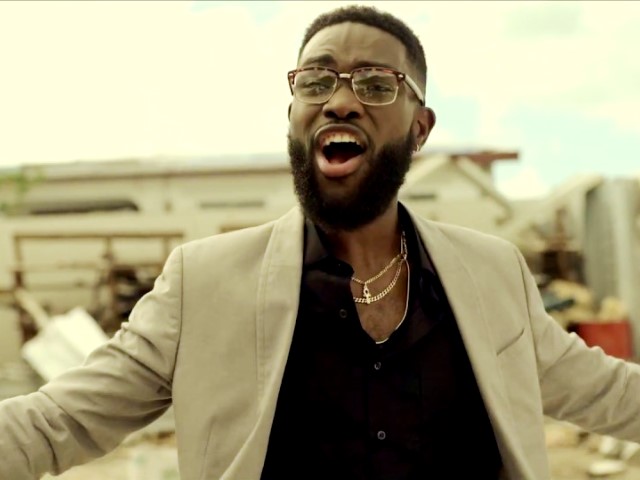 ~ Kenyo Baly reflects the resilience of St. Martin after Irma ~

MIDDLE REGION – The images are a poignant reminder of the devastation that Hurricane Irma left behind. But it also inspires the many who have lost everything that we are a resilient people. This is the message that Rock N Vibes producer, Bertaux ‘Mr. Rude’ Fleming captures in the four-minute video, ‘Starting all over again’, which made its world premiere on the worldwide web on Sunday, March 10.

Bringing reggae vibes to the Mel and Tim version of the 1970s classic, Kenyo Baly’s soulful voice captivates viewers as he “reports” amid the devastation which depicts emotional clips after the September 6, 2017 super storm that although “we lost what we had…and [the hurricane has] set us back 1000 years…we are going to make it.”

Fleming, who like many on the island, was hard-hit by the hurricane, explained he wanted something to bring motivation to the people, so he presented the idea to Kenyo and they decided to record the track, which was released late last year. He said the track was so good that they had to make a video. The video is two-fold. It not only reminds the people of what the inhabitants experienced last year, but according to Fleming, it must also act as a reminder of what we don’t want to go through again.

Since the lyrics of the Mel and Tim version capture a very broad message, Fleming said the message is especially needed now, six months after Irma, as the struggle is still ongoing for many. The video speaks to the jobless and homeless, the young and old, and those who may feel like giving up because they are feeling hopeless. The images, which were carefully selected, together with the lyrics, will leave an indelible mark in the memories of those who view it.

According to Fleming, he wanted to show the resilience of the people, and that although the process may be slow, there is hope. It speaks too of the new political era in which the island recently entered and encourages all that no matter the circumstances, we will get through it.

This latest video from Rock N Vibes, which was shot and directed by Joel Ayuk, or Cani TV on the north of the island, follows successful releases from the same label of artistes such as Ziggi Recado and Maikal X. According to Fleming, who has been in the music production business for more than 20 years, the video will be featured across Europe, as well as on Tempo Networks, which broadcasts the music and culture of the Caribbean; and CaribVision, a Barbados-based television channel operated by the Caribbean Media Corporation. Persons can also view it on Facebook and YouTube. 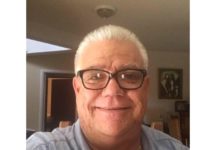 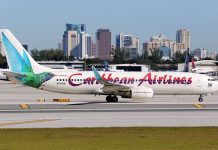 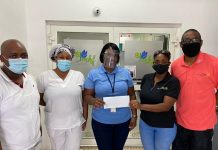 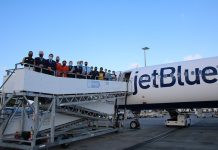 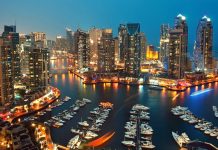