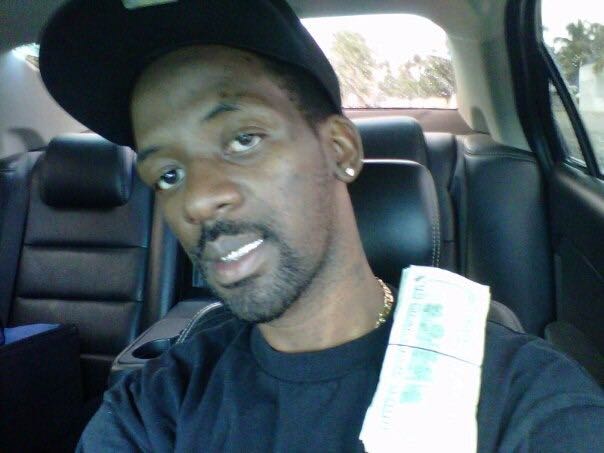 Close family member has confirm to 721news that the second person who got shot is Esteven Severe, a seventeen year old student who works part time at the Carwash.

SUCKER Garden– On Tuesday, March 14, right after 10:30pm two men were ambushed and shot at a carwash on Arch Road.

One of the men was identified as “Nino Thewet aka (Nino Brown),” the owner of the carwash.

After verifying the details, 721news learned from a close family member, who confirmed to us that the owner of the car wash Nino Thewet, had been shot multiples times and was fighting for his life at the St. Maarten Medical Center (SMMC).

However, shortly after 12:00am Wednesday March 15 Midnight, it was confirmed by a family member that he had succumbed to his injuries and died. His death is now considered the fourth murder for this year.

The second young man is said to be in stable condition but remains in the ICU and  his name is Esteven Severe (17) part-time worker at the Carwash.

Police and Detectives were at the crime scene as the investigation continues. 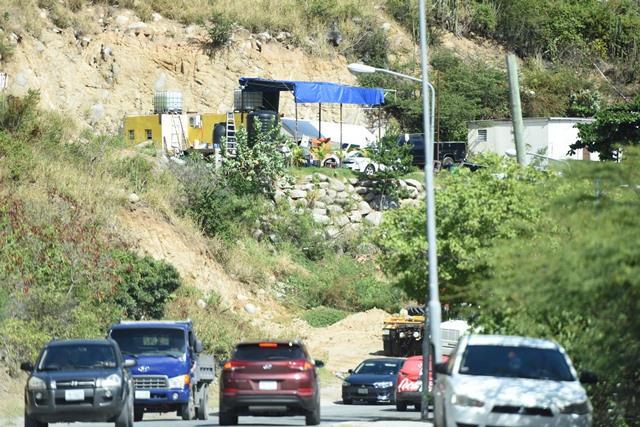 Below you can read the Police report issue late Tuesday night March 14.