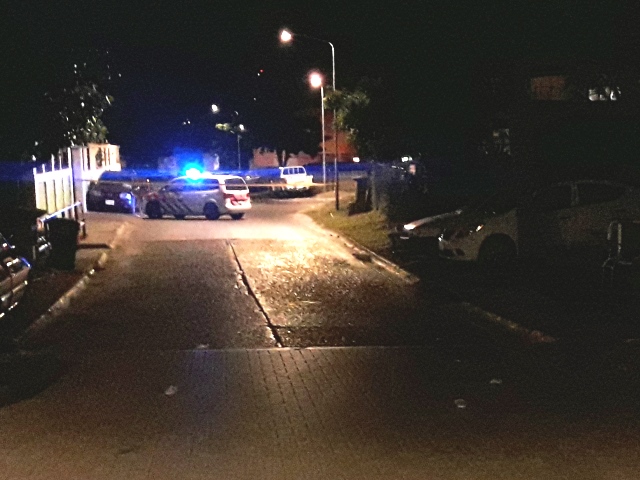 ST PETERS, Sint Maarten (KPS) — Around midnight between December 1st and 2nd several police patrols, Detectives, Paramedics and Forensic Department were sent on the crossing of St Peters road and Apricot road to investigate a shooting that was reported at that location. On the scene the investigating officers encountered the male victim who was shot in his upper body.

The victim was immediately treated by paramedics and then taken to the Sint Maarten Medical Center for further medical treatment.

The scene was cordoned-off by police for the Detectives to speak to potential witnesses and for the Forensic Department to collect evidence. Thus far no suspect in this case has been arrested. The reason for the shooting is still unclear and Detectives are investigating to find out the exact reason.

The victim at this time remains in the hospital for observation and further medical treatment. More details regarding this case are not available at this time. As more details become available the media will be informed. 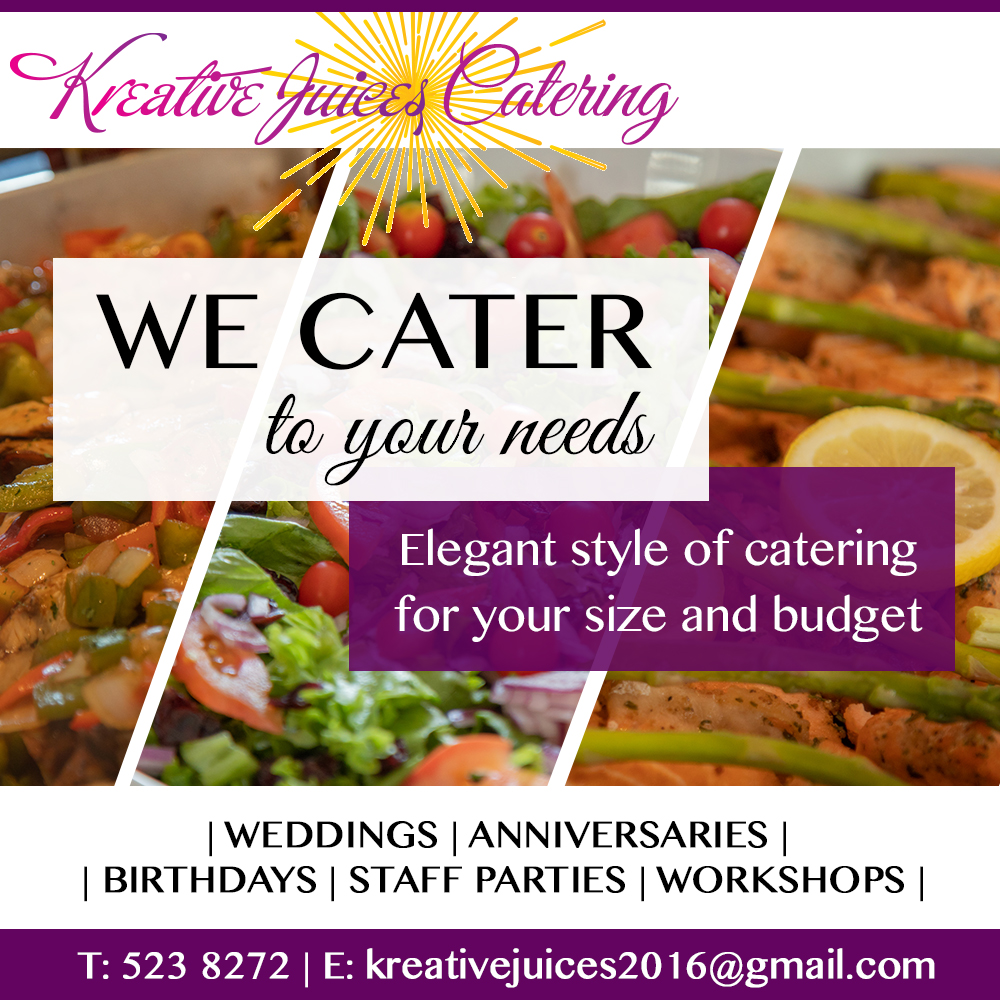