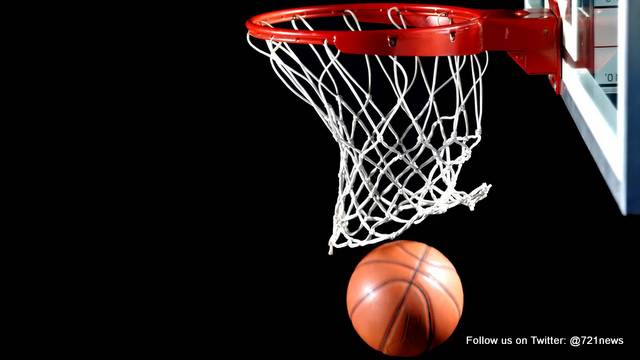 Philipsburg – The first ever Sint Maarten Brown Pelican Sports Awards (BPSA) ceremony, honoring local athletes and sporting legends, will be held on Sunday, November 22 at the Sonesta Maho Beach Resort Convention Center.
According to representatives from the Department of Sports, the event, which will start at 5pm and end at 7pm, highlights people and organizations who have had an impact on sports on the island.

“Our aim is to place a spotlight firmly on those individuals and associations who have worked tirelessly to make sports possible throughout the years in our communities,” Department of Sports head, Jonelle Richardson, said.
Richardson explained that various organizations have submitted potential nominees in 10 categories, including best overall, best sponsor, best coach, international amabassadors, best sport organization, sporting innovations, athlete of the year (male), athlete of the year (female), best sporting school and sporting icons.

“Earlier this year we approached the various sporting associations to have the organizations under them submit names in the different categories. All of the names submitted will now be vetted by a committee and the actual nominees will be revealed closer to November 22,” The Department Head stated.
The event will also feature sporting legends from the field of baseball. Richardson explained that each year new legends would be selected from another sport, until as many legends possible had been recognized across all organized sports on the island. It was also explained, that baseball had been chosen first, because of the impact of athletes in this sports, both at home and broad, and the longevity which had been experienced under the entities organizing it.
Richardson further stated that, because the Department recognizes the importance of championing local athletes and organizations, she is encouraging the St. Maarten community and the various sporting organizations to support this event.

“Sports on the island could not have grown without the input and contributions of these persons and organizations who have been submitted for nomination and so we ask the public to help us pay tribute to them. It is our aim to make this event an annual one, continuing long into the future. It should bring together athletes, coaches, sponsors, volunteers and sports aficionados and we hope that eventually it becomes something that people will mark on their calendars and look forward to year after year,” the Department Head is quoted as saying.

Cost of the event is $20 and more information about tickets and the use of the collected funds will be released in a subsequent press release.
“The Department of Sports is doing, and will continue to do, its part in recognizing the outstanding participation of this individuals and organizations in sporting endeavors, both within our communities and abroad. We take excellence, dedication, innovation and discipline in sports very seriously and we look forward to toasting those amongst us who do the same,” Richardson concluded.