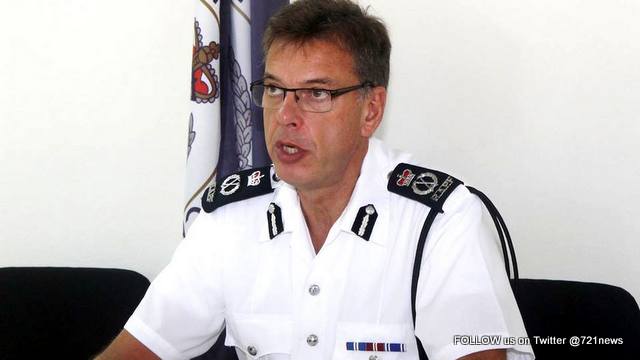 ANGUILLA — Renita Cathrine Emmanuel 29 yr. old female of St James, St Martin was arrested and charged for the offences of Theft, Conspiracy to Theft, Going equipped to Steal and Possession of Criminal Property.

Miss Emmanuel appeared before the magistrate court on Monday 27th May 2019 where the charges were read to her, bail was denied and she was remanded to Her Majesty Prison, to return to court on Monday 12th August 2019.

Justin Junior Miath 37yr old male from French St Martin was arrested and charged for the offence of Theft in the sum of US $4,800 from the automated teller machine (ATM), the property of The National Commercial Bank of Anguilla.

Mr. Miath appeared before the magistrate court on Friday 24th May 2019 where the charge was read to him. Bail was denied, and he was subsequently remanded to Her Majesty Prison, to re-appear in court on Wednesday 31st July 2019.