ST. LOUIS • Federal officials are trying to send a man now living in Arnold back to a tiny Caribbean island to face murder, rape and child pornography charges.

Extradition documents filed this month say that Senad Cejvan is a Bosnian native now living legally in the United States. Cejvan is currently staying with his sister in Arnold, the documents say.

Cejvan was arrested Aug. 17. At a hearing Friday, Cejvan’s lawyer was given more time to respond to the government’s bid to keep him in jail until the extradition is resolved.

Extradition documents say that the body of a student, Kavya Lekha Guda, was found April 15, 2015, on the island of Saba in the Netherlands Antilles, also known as the Dutch Caribbean.

Guda was a 24-year-old student at a medical school there and is originally from California, according to news reports.

The extradition documents say that Cejvan, Guda and others left a nightclub early that morning. Cejvan took another woman home, made “unwelcome advances” to her, then returned to Guda’s home, where he strangled her with the sleeve of his jacket, the documents claim.

A Canadian man was arrested in June of 2015 but later released,according to news reports, which also said local police were working with the FBI on the case.

The FBI did not immediately respond to a message seeking comment Monday. Nor did Cejvan’s lawyer or relatives here.

A photo of Cejvan was not immediately available. 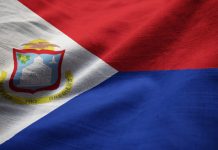 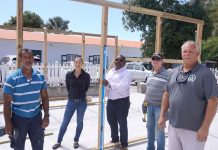 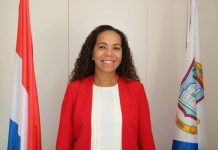 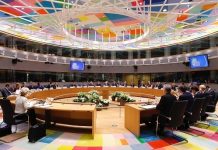