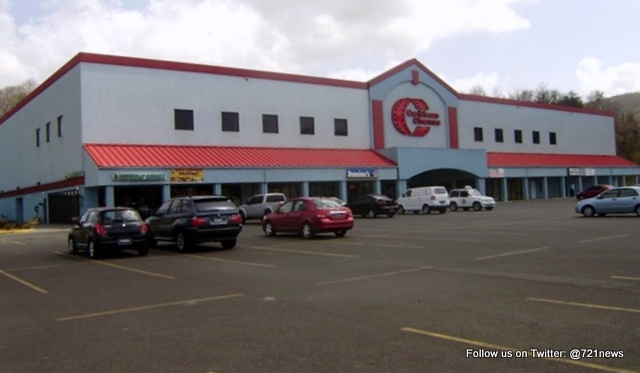 He was reportedly hospitalised in stable condition, though he was bleeding profusely from his wound/s.

It is not yet clear if money was stolen and how many persons attacked him and rumours that his firearm was stolen during the robbery has not been confirmed.

St. Lucia News Online (SNO) understands that during cash escorts, the police officer accompanies the person/s responsible for the cash, to make the deposit.

An official from the Gros Islet Fire Service confirmed receiving a call at about 11:48 p.m. that an officer was physically assaulted at Caribbean Cinemas.

Another source said news was received that an officer reported being “in distress” at the cinemas due to a robbery incident.