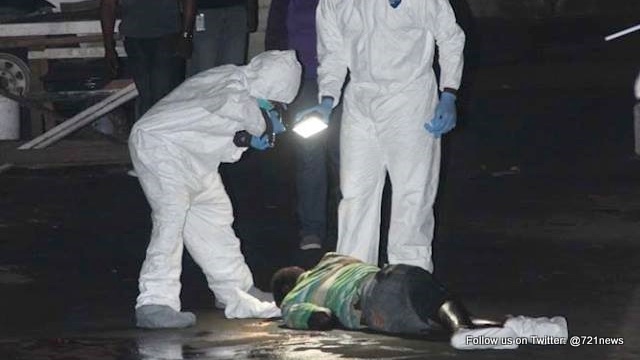 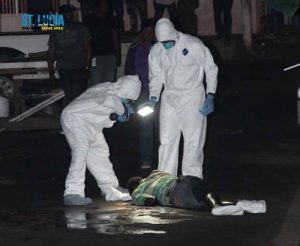 SAINT LUCIA — Acting Assistant Commissioner of Police for Crime and Intelligence, Milton Desir, said police are unable to confirm at this time speculations that the latest homicide victim was a vagrant or mentally challenged.

Desir said the victim has been identified as Michael Joseph. He said preliminary investigations indicate the deceased was from a Cul De Sac, Castries address.

Other sources have told St. Lucia News Online (SNO) that the victim is originally from La Clery, Castries, but may have last resided in Cul De Sac.

Desir said a motive for the killing has not been confirmed despite information received that it was gang-related.

Joseph was gunned down sometime after 8 p.m. near the Marketing Board in Castries.

A source told St. Lucia News Online (SNO) that two men – not wearing masks – approached the victim and opened fire then escaped in the craft market.

“They walked up to him and took him out,” the source added.

Initial reports indicated that a homeless/mentally-challenged man was shot while on his way to dump coconut shells in the garbage. This information is not yet confirmed.

This is the fifth homicide of the year and the fifth in one week. There were no homicides in January, February and March. 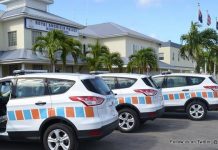 Rickford Burke responds to the Prime Minister of Antigua & Barbuda